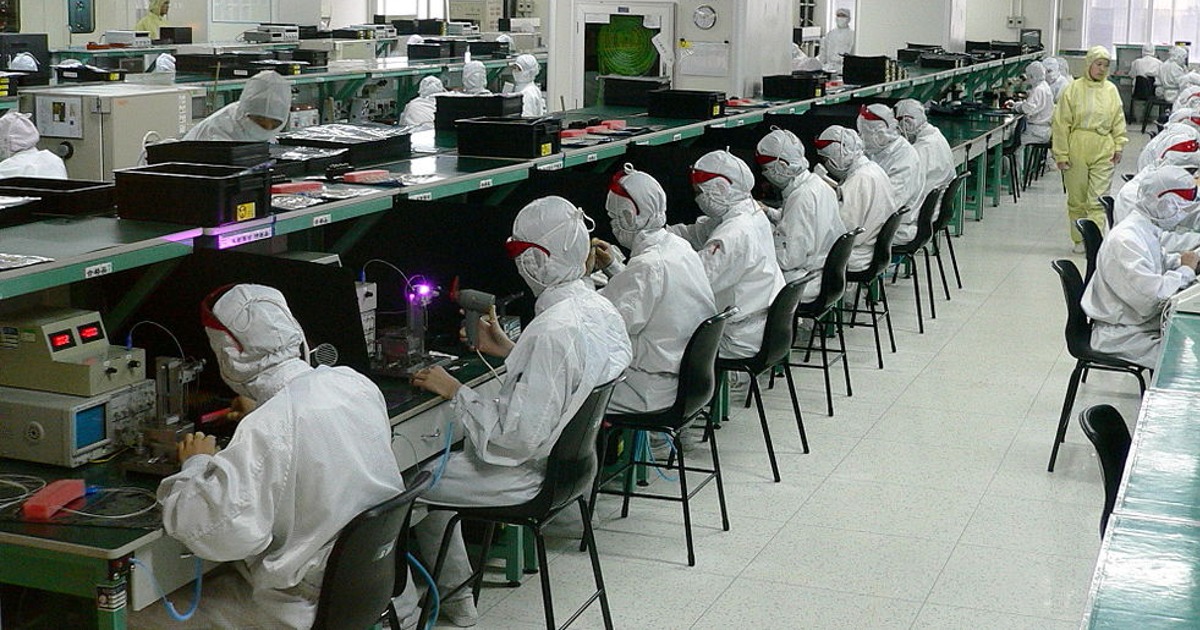 Steve Jobs was fascinated by the automobile manufacturing process masterminded by Henry Ford in Detroit. He was similarly taken with the Japan-based system implemented by Sony. Jobs tried to build a similarly successful domestic manufacturing system at both Apple and Next, but it turned into one of his rare failures. On Saturday, the New York Times explained what went wrong.

So, the story of Silicon Valley’s success turned out to be the ability of a company like Apple to devise manufacturing supply chains that stretch all the way around the globe, taking advantage of both low-cost labor and lax environmental regulations. “We don’t have a manufacturing culture,” [former Apple executive Jean-Louis] Gassée said of the nation’s high-technology heartland, “meaning the substrate, the schooling, the apprentices, the subcontractors.” It took Mr. Jobs a bit longer to grasp that idea, however.

Check It Out: Why Apple Computers are no Longer Built in the U.S.