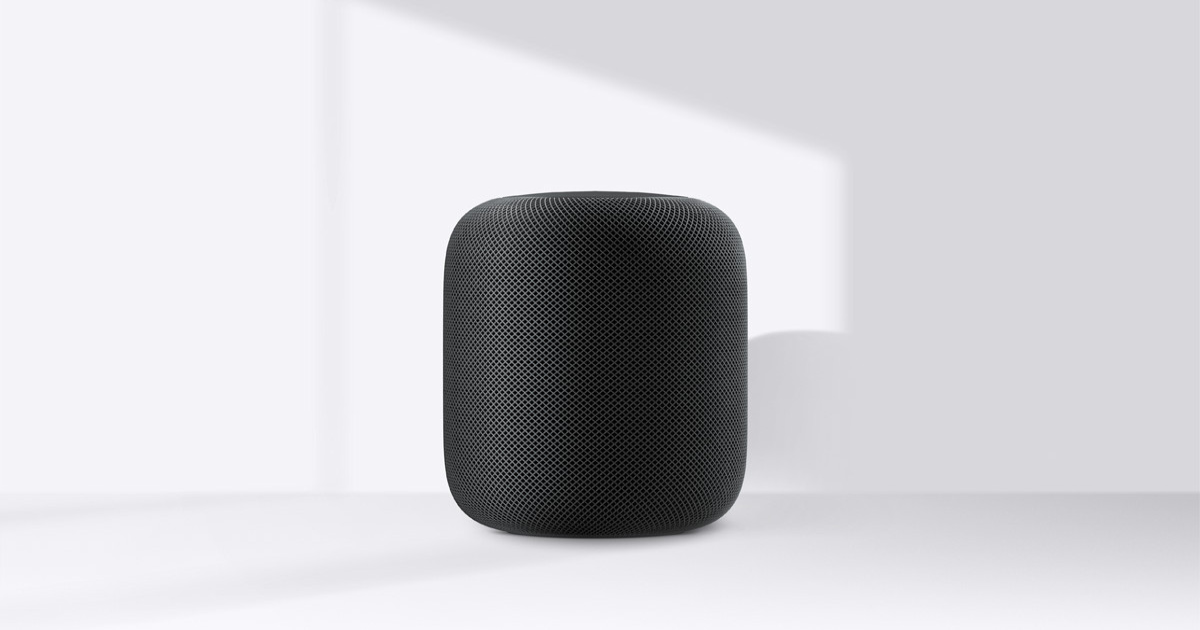 We recently learned that that the HomePod is to be discontinued, with Apple turning its focus to the mini instead. Luke Dormehl at Cult of Mac made a compelling argument for why it demonstrates that the company should stop producing pricey, niche, products.

You can read the HomePod debacle as an admission of failure regarding Apple’s framing of the device as a smart speaker rather than high-end audio gear. But it’s more than that. It’s an illustration of Apple’s faltering strategy of creating premium products for niche corners of the market… What else that Apple currently manufactures falls into this same category of being far more expensive than its competition? If I was toiling away on the AirPods Max, I’d probably be nervous. Apple’s pricey over-the-ear headphones, which debuted at the end of last year, sell for $550. Again, Apple hasn’t broken out sales figures, but suppliers working on the AirPods Max reportedly view it as a niche product.

Check It Out: Why Does Apple Keep Making Pricey Niche Products Like The HomePod?

4 thoughts on “Why Does Apple Keep Making Pricey Niche Products Like The HomePod?”