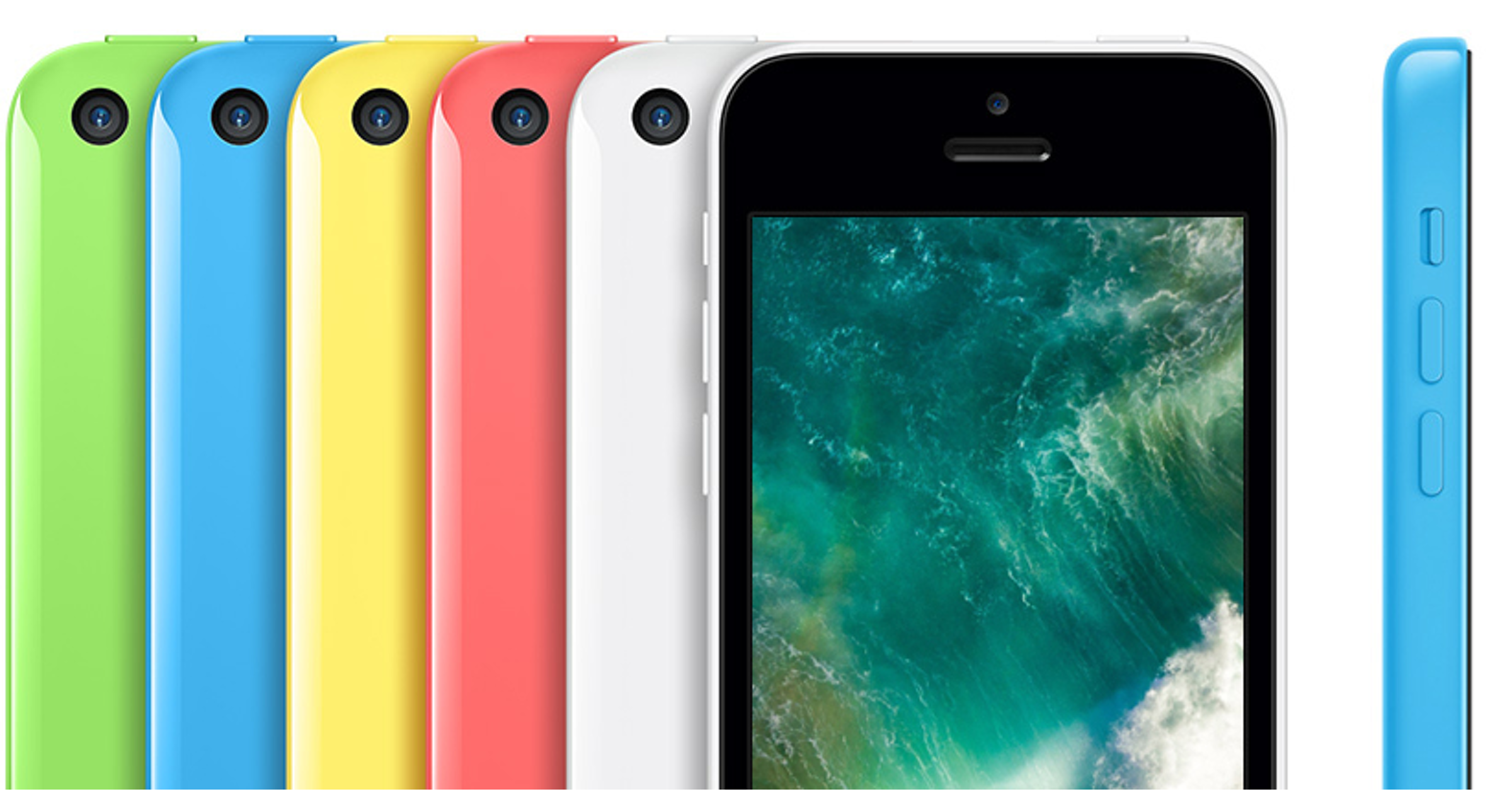 The iPhone 5c is now officially vintage, meaning support is “subject to availability of inventory.” However, as Cult of Mac points out, the colorful, budget-friendly, device has had a lasting impact on the iPhone range.

The iPhone 5c was one half of the first bifurcation of an iPhone launch. Up until that point, Apple released just one iPhone each year, the only variations being color and storage capacity. In 2013, with iPhone sales still rocketing upward with no sign of an end in sight, Apple released two different handsets for the first time. There was the premium iPhone 5s, which came with the all-new Touch ID. Then there was the cheaper, primary-colored, “unapologetically plastic” iPhone 5c. Despite being cast as a failure by many, Apple doubled down on the iPhone 5c concept in the years following. For one thing, Apple never again had a year in which it launched just one iPhone. This year, it offers five models: The iPhone 12, iPhone 12 mini, iPhone 12 Pro, iPhone 12 Pro Max and iPhone SE.

Check It Out: Why The ‘Vintage’ iPhone 5c Lives on