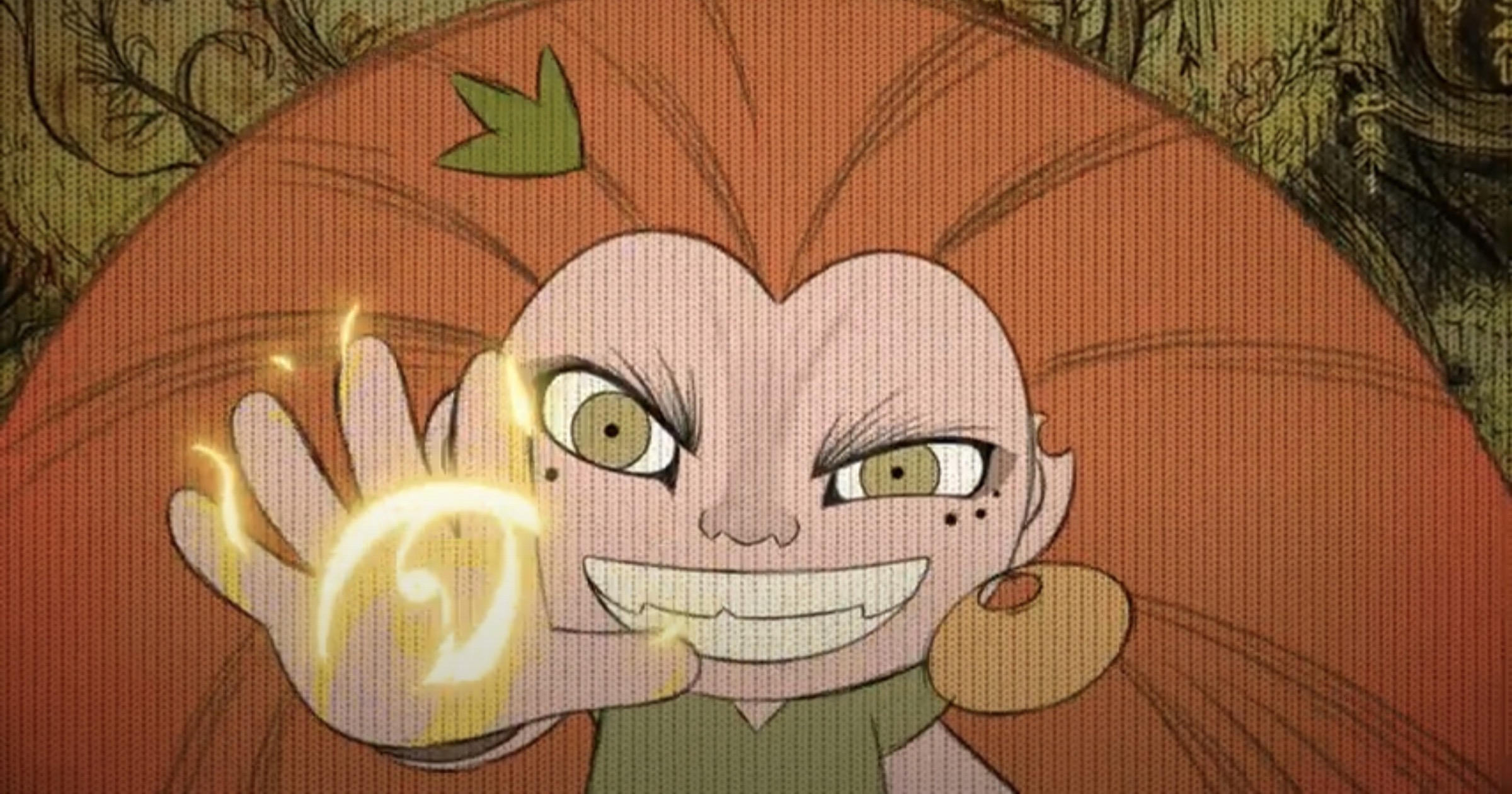 Brandon Zachary makes an argument that the “Wolfwalkers” animated movie on Apple TV+ should win an Oscar for Best Animated Feature instead of yet another Disney movie.

It’s a highly engaging film, and one that never loses steam throughout the runtime. Wolfwalkers is passionate in a way the more heady Soul isn’t, taking audiences on a massive journey that touches on the plight of young women in this era, as well as men who are trapped by duty; however, it shows how people can grow to be better humans.

Check It Out: Will Apple’s ‘Wolfwalkers’ Win a Best Animated Feature Oscar?