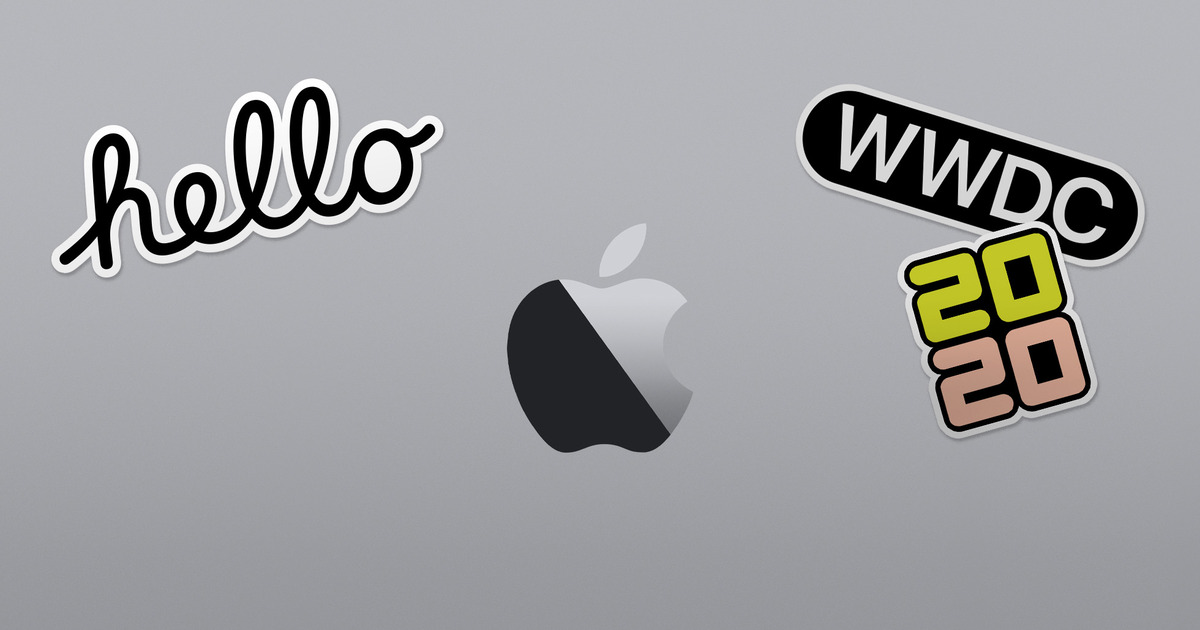 While the fact that WWDC 2020 is going to be virtual even means developers and other attendees will save on hotels and flights, they will miss out on some of the benefits in-person attendance means. A number of them told CNBC how they intend to make the most out of next week.

Adrian Eves, an iOS developer based in Alabama, said he plans to take all of WWDC week off work so he can follow along with the videos and announcements. He’s created a Slack group called WWDC Lobby to discuss the announcements in real-time with other fans, including Apple employees. “Since everything’s remote, we need a way to adapt ourselves to this experience. I’ve been to different conferences, and the best thing is, besides the subject matter, the networking,” Eves said… For independent developers and companies that send several people, the savings could be substantial. “WWDC moving online is terrific for smaller developers, particularly those based abroad. Even for us, WWDC being online will save us upwards of $100,000 on event sponsorships, travel, and accommodation, since most of our team is based in Europe,” said Oleksandr Kosovan, CEO of MacPaw, a software developer focused on Apple products.

Check It Out: WWDC 2020: How Developers Plan to ‘Attend’ Apple’s Event