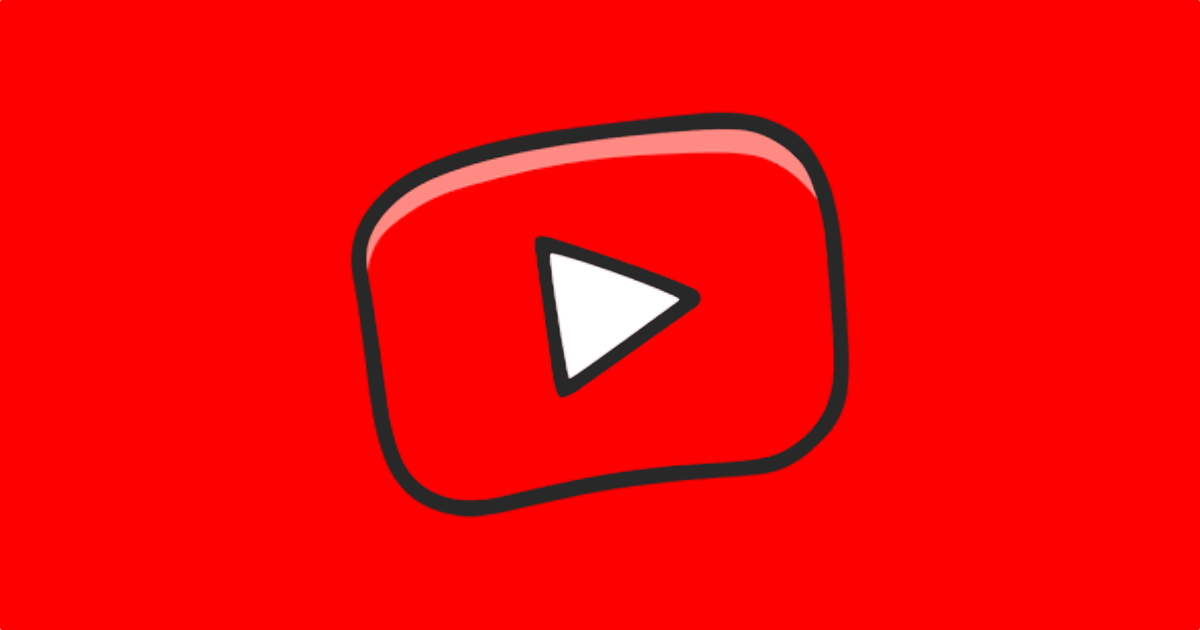 Four years ago, YouTube released a kids-only version. The idea was to keep those under 13-years-old off the main site. The problem, Bloomberg News, found, is that lots of kids don’t want to use it.

Not many kids use YouTube Kids, and those who do don’t stick around. Several of the most popular channels on the main site, which has more than 2 billion monthly users, specialize in programming designed for young kids, but that doesn’t mean they are free of advertising or screened for safety. One, Cocomelon, a channel of nursery rhymes, has more than 50 million subscribers. That’s double the weekly audience for all of YouTube Kids, which is used by more than 20 million people a week, according to a company spokesperson. (Much of the audience for a channel like Cocomelon could be parents trying to keep up with popular rhymes, a spokesperson said.) Children who do watch YouTube Kids tend to shift over to YouTube’s main site before they hit thirteen, according to multiple people at YouTube familiar with the internal data. One person who works on the app said the departures typically happen around age seven.