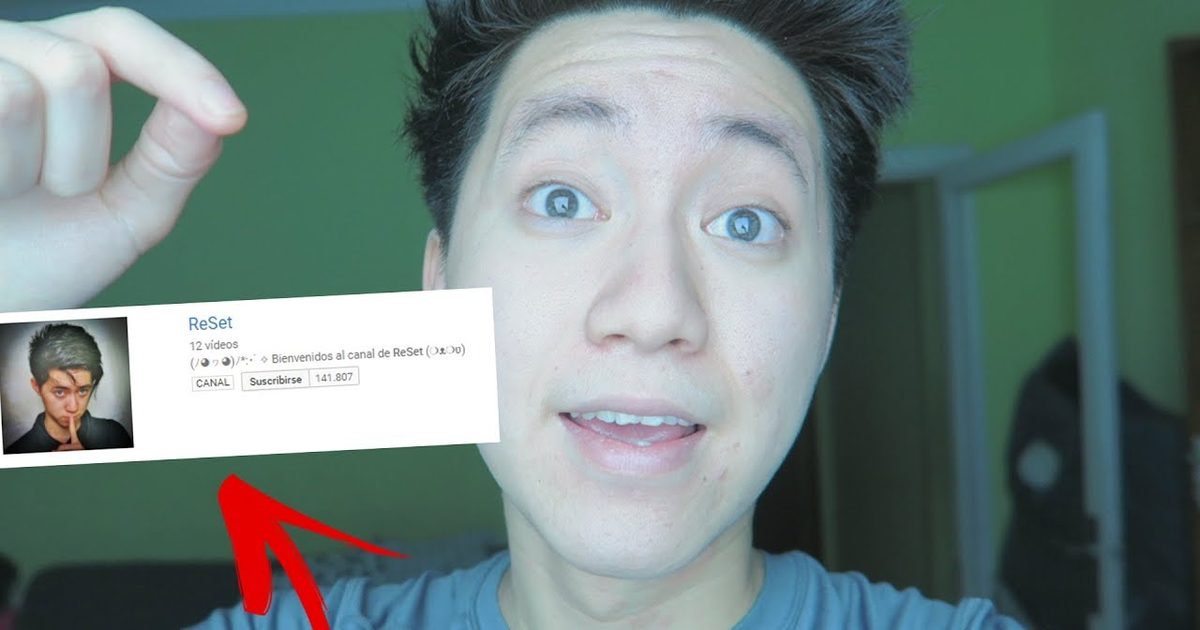 YouTube star ReSet tricked a homeless man into eating biscuits filled with toothpaste and posted the video online. He has been sentenced to 15 months in prison, ordered to pay his victim €20,000, and banned from social media for five years, the Guardian reported.

ReSet, who was born in China but grew up in Spain, was among the 200 most popular YouTubers in Spain and Latin America, with 1.1 million followers. In 2017 he accepted a dare to scrape the cream out of Oreo cookies and replace it with toothpaste. He found a Romanian man who was living on the streets of Barcelona, handed him the doctored biscuits and a €20 note, and filmed the encounter. The man later vomited. “Maybe I went a little too far, but look on the bright side: this helped him clean his teeth,” ReSet, 21, said. “I don’t think he’s brushed them since he became poor.”

Check It Out: YouTube Star Jailed for 15 Months After Tricking Homeless Man