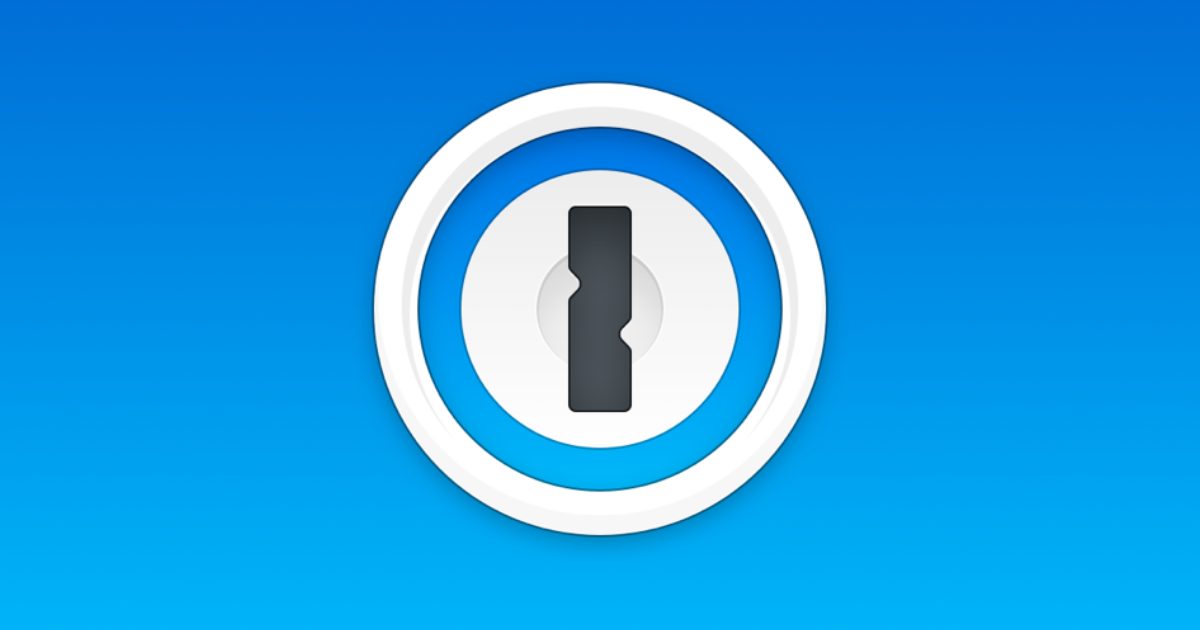 On Tuesday, developer AgileBits released an update that said:

Greetings and salutations, everyone! We’ve been hard at work on a bucketload of fixes and improvements to everyone’s favorite password manager in between episodes of WandaVision, The Rookie, and Ted Lasso. Additionally, in what will surely be the year of Apple Silicon, we are excited to announce that 1Password now runs natively on Apple’s latest processors and hardware. We’ve been unbelievably impressed at the speed and efficiency of the new Apple Silicon Macs and can’t wait to see what form factors roll out next. (Fingers crossed for that new 16-inch MacBook Pro!)

There are other improvements and fixes included in the update too. They include the option to turn off autosaving of credit cards when typed in the Safari browser. This is version 7.8 of 1Password. It is not yet available via the Mac App Store, but can be downloaded directly from the web.