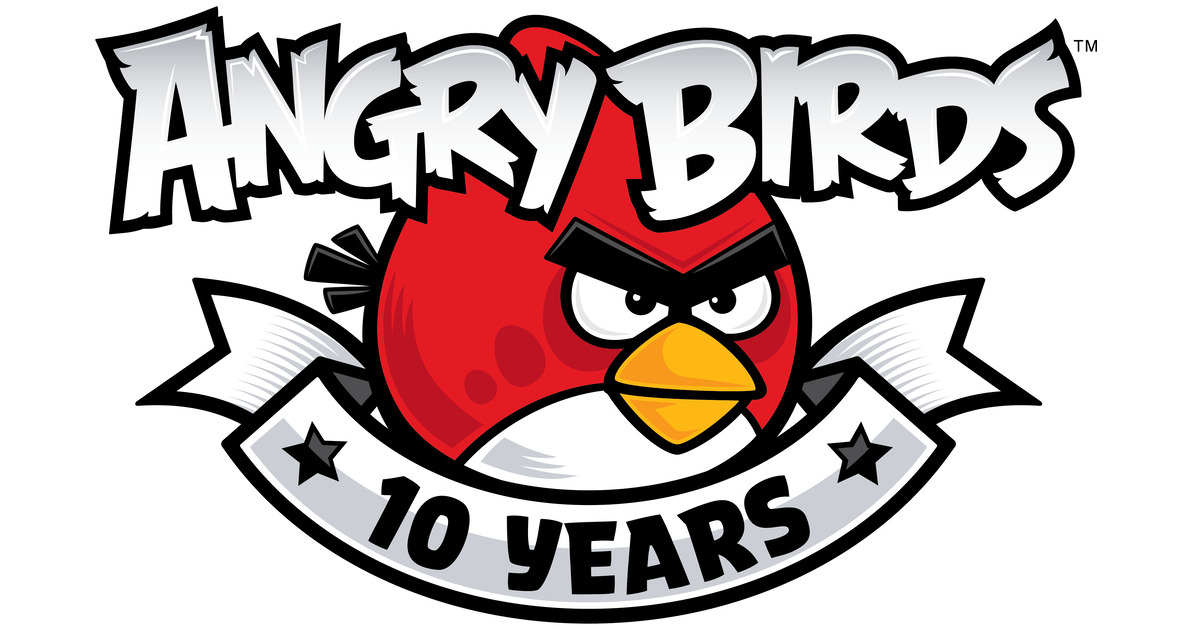 Ten years ago today Angry Birds first appeared in the iOS App Store. A staggering 4.5 billion downloads later, (across all platforms,) games-maker Rovio is in the mood to celebrate.

A Decade of Angry Birds

The original version was the first mobile game to hit one billion downloads.  In that time, players popped pigs everywhere from Antarctica to space. It has morphed beyond a game though into a brand, with 1.8 billion related consumer products sold to date. Rovio, the firm behind the phenomenon, released a video celebrating the anniversary on Wednesday.

As part of that celebration, last month the company launched a campaign called Bring the Anger. The aim was to highlight transforming anger into something positive. As part of this, the company launched a campaign with Angry Birds 2. If players popped 10 billion pigs, Rovio pledge to donate $100,000 to UNICEF’s Education in Emergencies fund. The fund aids children caught in conflict zones and other emergencies. That goal has been reached. Kati Levoranta, the firm’s CEO said:

Angry Birds has grown into a phenomenon that has reached beyond anyone’s expectations. The Bring the Anger campaign is the perfect extension of the commitment to good causes that Angry Birds has shown over the years.

“It is the fans that have gotten Angry Birds to this point,” Ms. Levoranta added. “We will spend the next years continuing to create the kinds of amazing game and entertainment experiences fans have come to expect.”