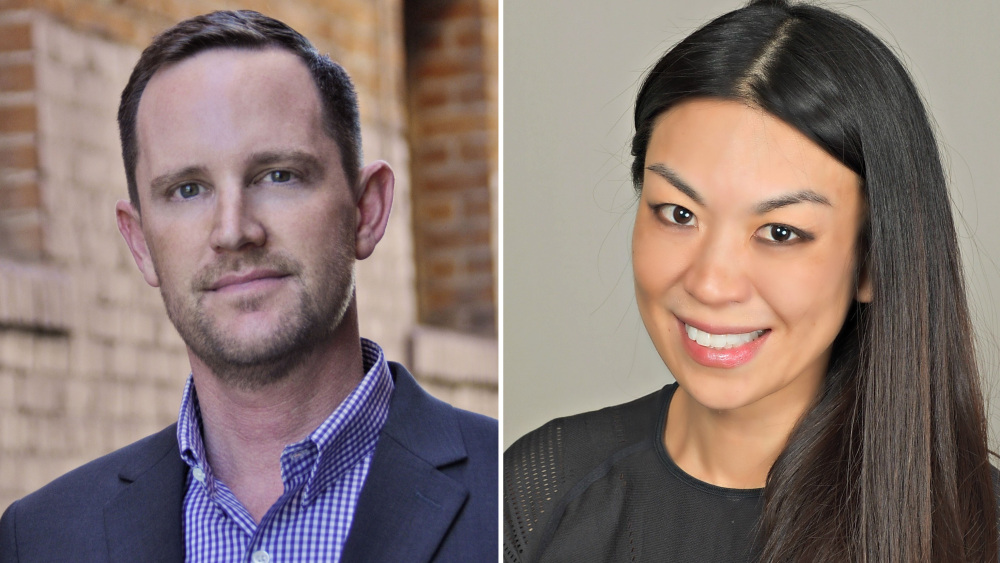 Apple has added two new executives to its video content business, according to Variety. The company, which shipped a “pro” iMac that can’t be upgraded on Tuesday, brought on Philip Matthys from Hulu and Jennifer Wang Grazier from Legendary Entertainment.

Apple has been beefing up its ranks of television execs for months, starting with Messrs. Van Amburg and Erlicht. Those ranks have exploded, as the two have poached top talent from many firms in the industry.

The Rest of Apple

This, while the company has not been hiring engineering execs to get its act together on the Mac—and even iPhone—business. In the last few weeks, Apple let loose the most significant security hole ever unleashed on users—the root access flaw—fixed it, and then re-released that flaw in an update. The company has also shipped significant bugs in iMessage on iPhone.

But it’s cool, bro, because they have a couple of new TV execs.

Mind you, what we’re seeing in TV at Apple is what I’d like to see in Apple’s hardware businesses. Executives in Apple Worldwide Video have been given the power to hire teams and develop original content. This is a great thing—I’m delighted Apple is getting into the original content business.

What I’d like to see is the Mac and other hardware businesses be able to expand the same way. The days when Apple can operate like a startup are gone. There’s too much money at play and too much at stake. I’m not saying I want to see Apple grow into a gross monstrosity like Microsoft under former CEO Steve Ballmer.

I would, however, like to see iMac Pros have user-upgradeable RAM and the ability to change out the freakin’ hard drive. And while we’re at it, let’s see that new Mac Pro we’ve been hearing about, and maybe a Mac mini that isn’t an embarrassment.

Oh, and welcome to Apple, Mr. Matthys and Ms. Grazier!

Wow, could I care less. That’s for Apple, not you fine folks. Nothing on this earth will make me a ‘fan’ of the new cable company Apple and others are morphing into. Whoopee.