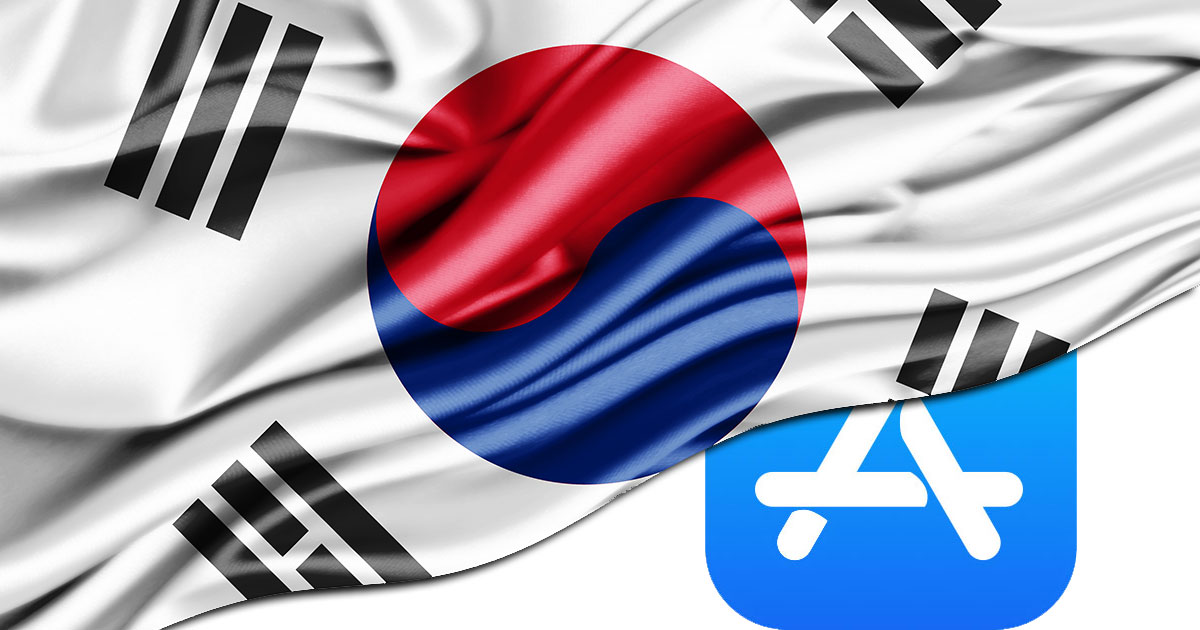 Apple and Google have been told to submit their compliance plans with a new  App Store payments law in South Korea by the middle of October, Reuters reported. The recently passed law bans the firms from insisting developers use only their payment systems, from which they take a cut of up to 30 percent of the revenue.

Much of South Korea App Store law Already in Effect

Most of the new law came into effect earlier this month via an amendment to the country’s Telecommunications Business Act. The Korea Communications Commission will also write an enforcement ordinance to go alongside this amendment. This is likely to happen within the next six months. Neither Apple nor Google had commented publicly at the time of this writing. That law change means that users could make App Store payments via services like Square or Stripe, or through other credit card processors and bypass Apple and Google’s systems.

Changes Around the World

It comes amidst growing pressure on the App Store. Apple recently had to make a change to so-called ‘reader’ apps following an investigation in Japan. Such apps “provide previously purchased content or content subscriptions for digital magazines, newspapers, books, audio, music, and video.” The change, which will be applied globally from next year, means that these reader apps will be allowed to direct users to their website for account management purposes and essentially allows them to bypass the existing in-app purchasing system.