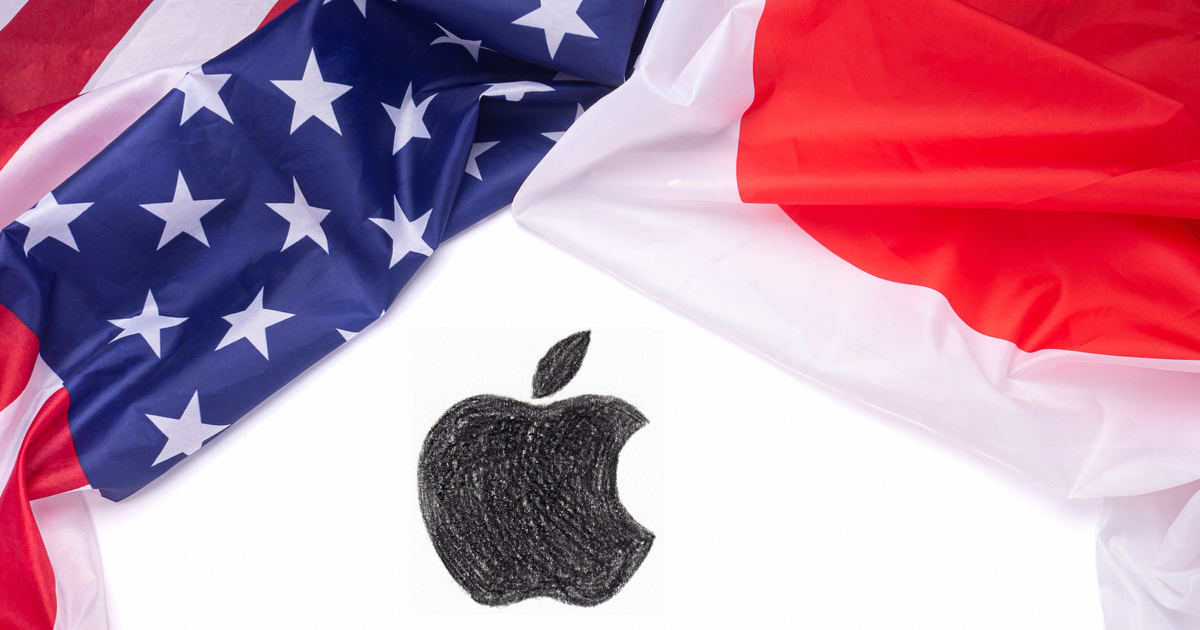 Japan has succeeded where developers for years have failed. Apple has finally made a concession in its App Store guidelines prohibiting payments outside its in-house process. The change comes as a way to end the Japan Fair Trade Commission’s investigation into Apple’s business practices. Starting in 2022, some apps will be allowed to include a way to bypass App Store payments.

With the changes that Apple has announced for its App Store guidelines, so-called “reader” apps will be able offer their consumers a means to bypass App Store payments. Reader apps “provide previously purchased content or content subscriptions for digital magazines, newspapers, books, audio, music, and video”.

This is huge news for developers. Service apps letting you stream music, videos, audiobooks, or read ebooks can allow you to pay for that content other than through in-app purchases. A few examples of these apps include Netflix, Kindle, Spotify, and Amazon Prime Video. The list goes on, of course, since it also includes newspapers and digital magazines.

Right now, if you want to subscribe to these services, or rent or purchase content from them, the apps can’t send you to their websites. All payments have to happen through in-app purchases. Only recently, Apple announced it would allow developers to email their customers to let them know about ways to bypass App Store payments.

The change that Apple has announced will allow developers to actually link to their websites from within the app. This is a huge benefit to developers, since it allows them to get payment from their users without paying Cupertino’s commission.

Japan’s Fair Trade Commission began investigating Apple in October 2016. It suspected Cupertino of “restricting business activities, such as selling a digital contents, etc, of enterprises that distribute applications”. This behavior, the commission felt, violated the nation’s Antimonopoly Act. In 2020, Japan’s antitrust regulator reiterated it was ready to take on Big Tech to protect consumers.

Apple says the change will go into effect globally in early 2022. Before that, Apple will “update its guidelines and review process to make sure people using those reader apps continue to have a safe experience on the App Store”.

In other words, the Japanese investigation is impacting the App Store everywhere. Beginning in 2022, Apple will allow reader apps to send users to their websites to sign up for service or pay for content.