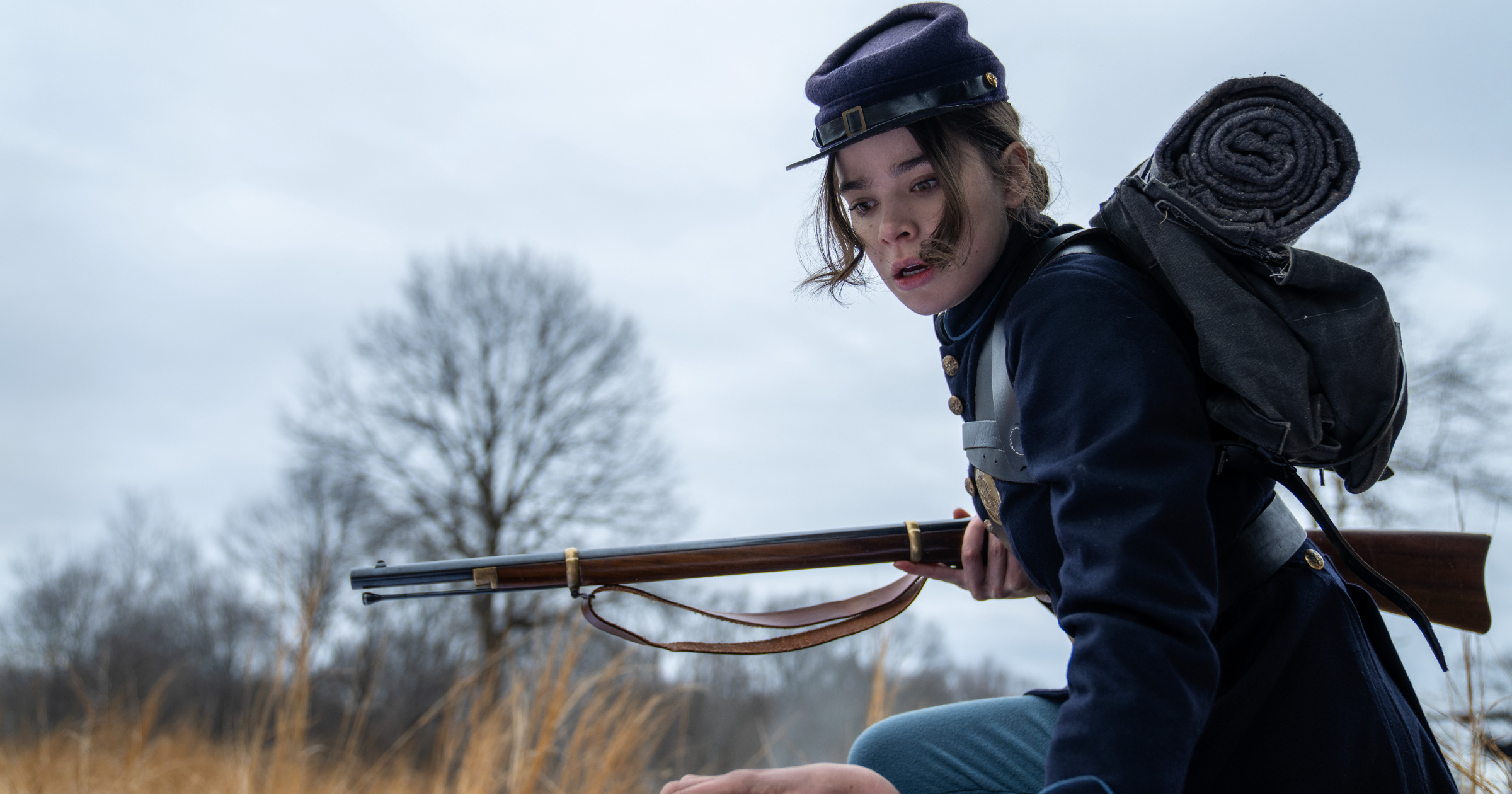 Dickinson season three will be the show’s final one, Apple TV+ announced on Thursday. The first three episodes will premiere on November 5, with the remaining seven of the 10 episode run released weekly.

End of ‘Three-Season Journey’ For ‘Dickinson’

Season three of Dickinson will cover a productive time in the life of the poet amidst the American Civil War and family battles. Hailee Steinfeld returns as the title character. She is also an executive producer. Commenting, Alena Smith, who created, written, and executive produced, the show, said:

When I set out to make Dickinson, I envisioned the show as a three-season journey that would tell the origin story of America’s greatest female poet in a whole new way, highlighting Emily’s relevance and resonance to our society today. In my wildest dreams, I could never have imagined how rich and satisfying the experience of making this show would become, and the incredible joy it has been to tell Emily’s story along with Hailee and our brilliant, passionate cast and crew. I can’t wait to share our epic final season with the world, and to bring our audience along with us to the conclusion of Emily’s coming-of-age saga, as she continues to fight for her own poetic truth, while reckoning with so many of the issues that face us now. Thank you to Hailee Steinfeld and our entire Dickinson team for making this such an unforgettable creative journey. I’m grateful for my partnership with Apple and can’t wait to continue telling more original stories with them in the years ahead.

There are a host of guest stars joining the returning ensemble cast, including Ziwe as Sojourner Truth, Billy Eichner as Walt Whitman, and Chloe Fineman as Sylvia Plath. Wiz Kalifa is back as Death, Zosia Mamet is Louisa May Alcott, and Will Pullen returns as Nobody.