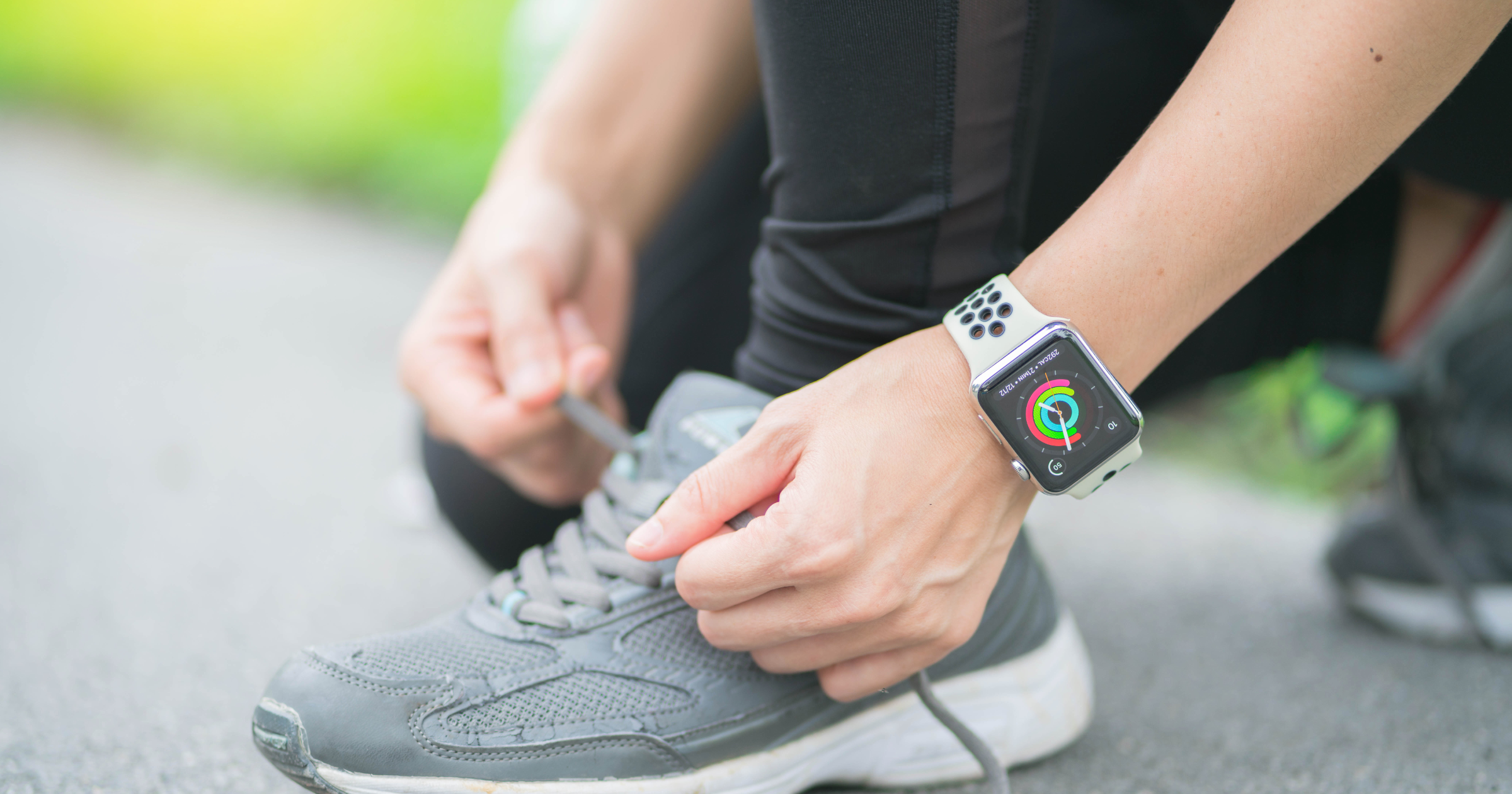 Most people in the know are agreed that the release of the Apple Watch Series 7 is going to be delayed. However, there is still an ongoing debate about what features it will contain, particularly a blood pressure sensor.

In a report on production delays on Wednesday, Nikkei Asia suggested that there will be a blood pressure sensor in the wearable. However, Bloomberg News‘s Mark Gurman is less convinced.

However, he and Debby Wu have reported that there will have 41mm and 45mm sized screens, up from the current 40mm and 44mm offerings. A revamped Infograph Modular face and others will look to utilize the extra space offered by this increase. The screen is expected to use a different lamination technique to bring the display closer to the glass that covers it. This could be contributing to the aforementioned delays. Furthermore, the Apple Watch Series 7 is set to be equipped with a faster processor.