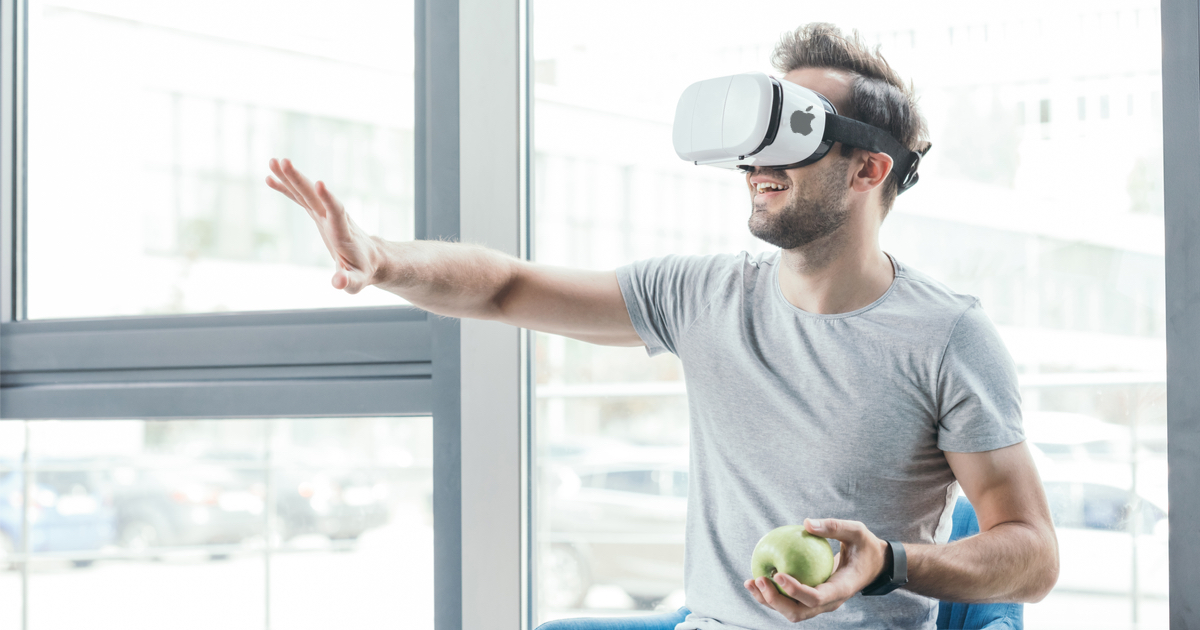 We’ve been watching carefully for the much-rumored Apple augmented reality headset. It’s said to be one of Tim Cook’s favorite projects. What’s more, the Cupertino-based tech giant is already facing competition by way of Meta’s Oculus lineup. The company has already previewed Project Cambria, a potential direct competitor with the Apple AR/VR headset. Analysts and insiders have recently suggested that the software development kit (SDK) for the device could come as early as the first half of 2022.

Necessary Time for App Development for the Apple AR/VR Headset

Apple’s preference is typically to announce a product and then open up preorders soon after. Analysts and observers like Bloomberg’s Mark Gurman point out that won’t really be feasible for the Apple AR/VR headset.

See, developers will need time to write apps for the headset. ARKit is already mature and well-developed in iOS, but the headset will open up quite a few new features and possibilities.

One Apple insider has suggested the official details of the headset could be just months away. The individual suggests the first half of 2022, which would coincide with Apple’s Worldwide Developer Conference in June.

WWDC is usually when Apple announces new software releases and developer kits. The conference would be an ideal time and place to take the wrappers off the headset SDK. If Cupertino plans to launch sales for the AR/VR headset during 4Q22, that would give developers the necessary time to begin populating the device’s App Store.

A Replacement for the iPhone?

According to analyst Ming-Chi Kuo, “Apple’s goal is to replace the iPhone with AR in ten years”. Kuo believes the headset will have hardware comparable to that found in Apple’s silicon Macs.

The power management unit (PMU) design of the high-end processor is similar to that of M1 because it has the same level of computing power as M1.

Kuo also said the headset, along with the upcoming iPhone 14, will support Wi-Fi 6E technology. That tech will offer the increased bandwidth and lower interference required for AR and VR experiences.