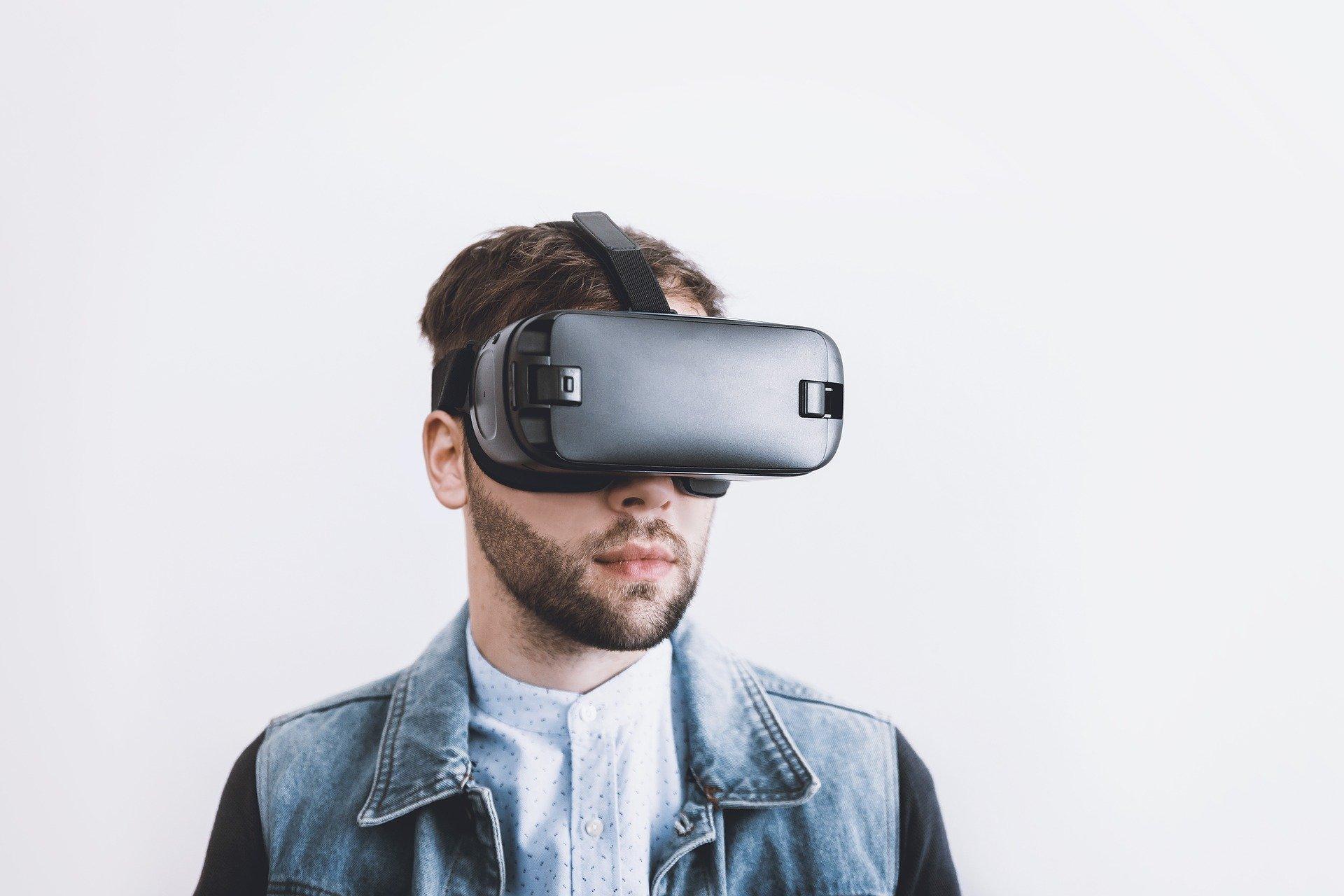 Over the years, Facebook and Apple have become involved in an increasingly tense relationship, normally over issues of privacy. We’ve got used to snide comments about tracking and new privacy products. However, in the latest edition of his Power On newsletter, Bloomberg News‘s Mark Gurman suggests we may not have seen anything yet. The fight over the AR headset space is set to be the real battleground, as Apple and the newly rebranded Meta go head-to-head in the hardware space for really the first time.

Meta has shipped headsets for several years, but 2022 is when the market is set to heat up, both in terms of hardware capabilities and competition. Last month, Meta previewed Project Cambria, its first true mixed reality headset. To date, Meta’s headsets have focused on virtual reality, enveloping users completely in the digital world. That compares with augmented reality glasses, which overlay digital information on top of the real world. The Cambria headset mixes both, adding full-color AR overlay abilities to VR. The Cambria headset also has far more advanced processors, sensors and lenses compared with previous Meta devices. That brings us to Apple, which plans to launch a similarly high-end mixed reality headset next year, perhaps within a few months of the Meta device. Apple’s offering will probably be in the $2,000 range, whereas I expect Meta’s to be quite a bit cheaper. Still, the two products will be direct challengers for users looking to jump into the metaverse.

Check It Out: Get Ready For Apple vs Meta in the AR Headset Wars