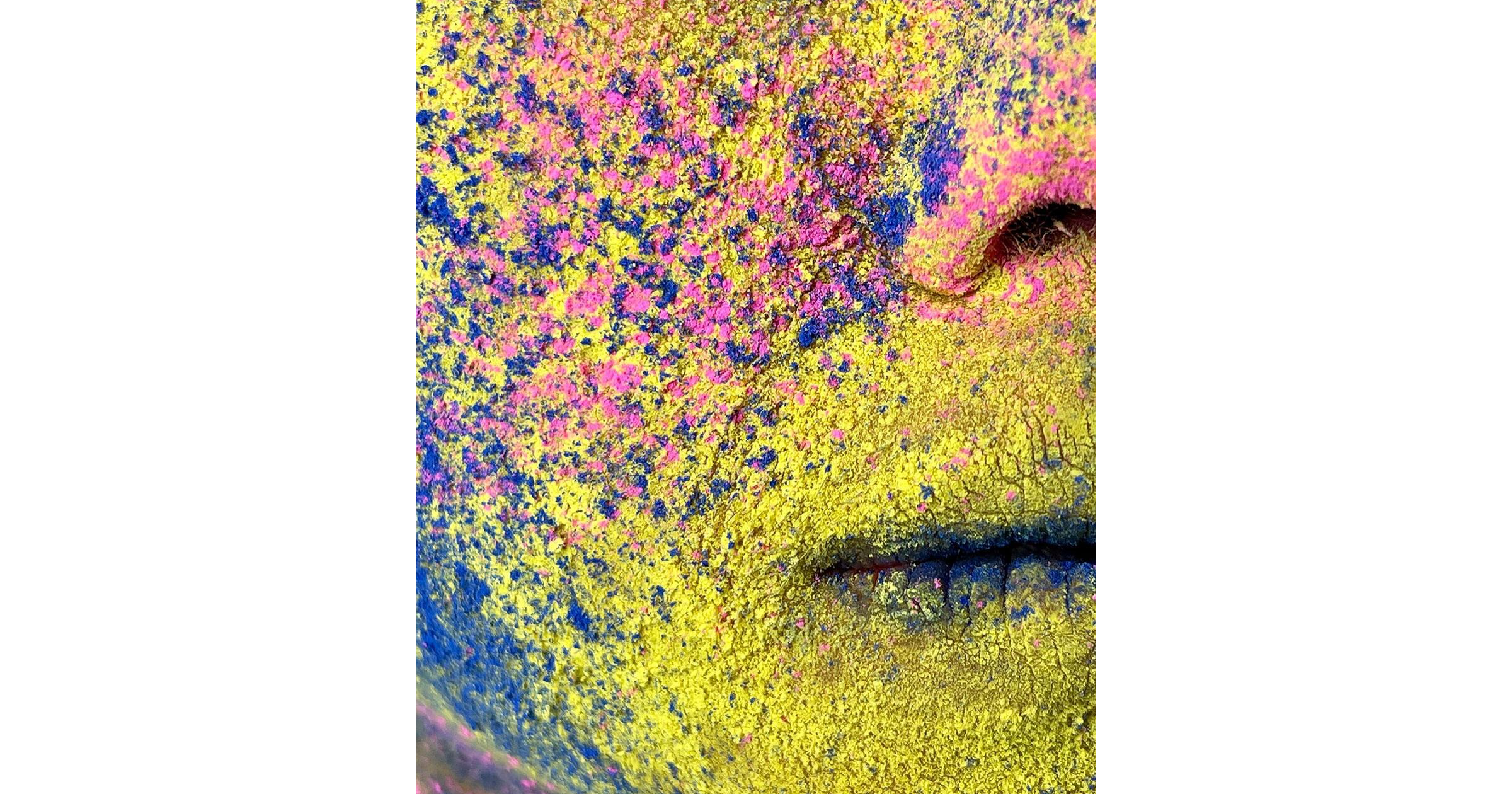 To mark the Hindu of Holi, Apple commissioned the latest images in its ‘Shot on iPhone’ photography and video series. Artist Dhruvin S. gave an alternative take on the traditional colorful powder used as part of celebrations in a set of beautiful photographs.

The images, spotted by AppleInsider over the weekend, were posted on Instagram. There, the photographer is quoted as saying:

I never imagined Holi as a form of art. It’s almost like creating a canvas on a face. And you don’t have to be a painter or an artist to do this.

The caption does not specify which device was used to capture the images, but it will almost certainly be one of the iPhone 12 range, probably the Pro or Pro Max.

As well as Holi, the Jewish festival of Passover began on Saturday evening. Apple CEO Tim Cook posted a tweet wishing those celebrating “a happy and healthy Passover.”

Wishing a happy and healthy Passover to all those celebrating around the world. Chag Sameach!