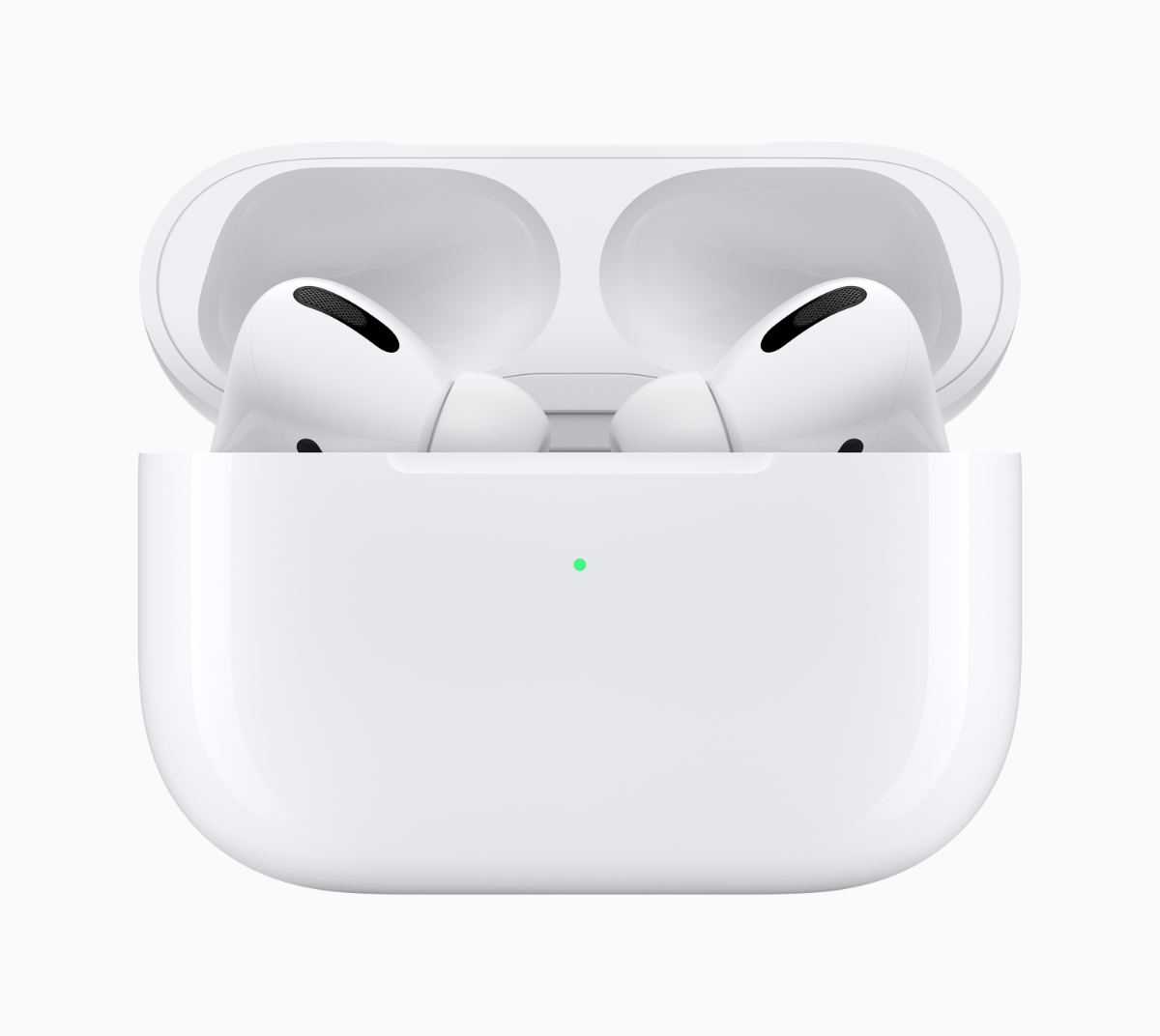 Apple dominated the wearables market in the fourth quarter of 2019. It was in large part down the success of AirPods and AirPod Pro.

Apple shipped 106.5 million wearable devices during the whole of 2019, leaving it with a staggering 89.5 percent share of the market. Again, Xiamoi was in second place, with 41.7 units shipped and a 35 percent market share. In total, 92.4 million smartwatches were shipped in 2019. The data was compiled by IDC.