Apple, along with Microsoft, BMW, and a coalition of other firms, has urged the EU to take action against patent trolls (via Finacial Times). They made the request via a letter to the new EU Commissioner responsible for the bloc’s industrial policy, Theirry Breton. 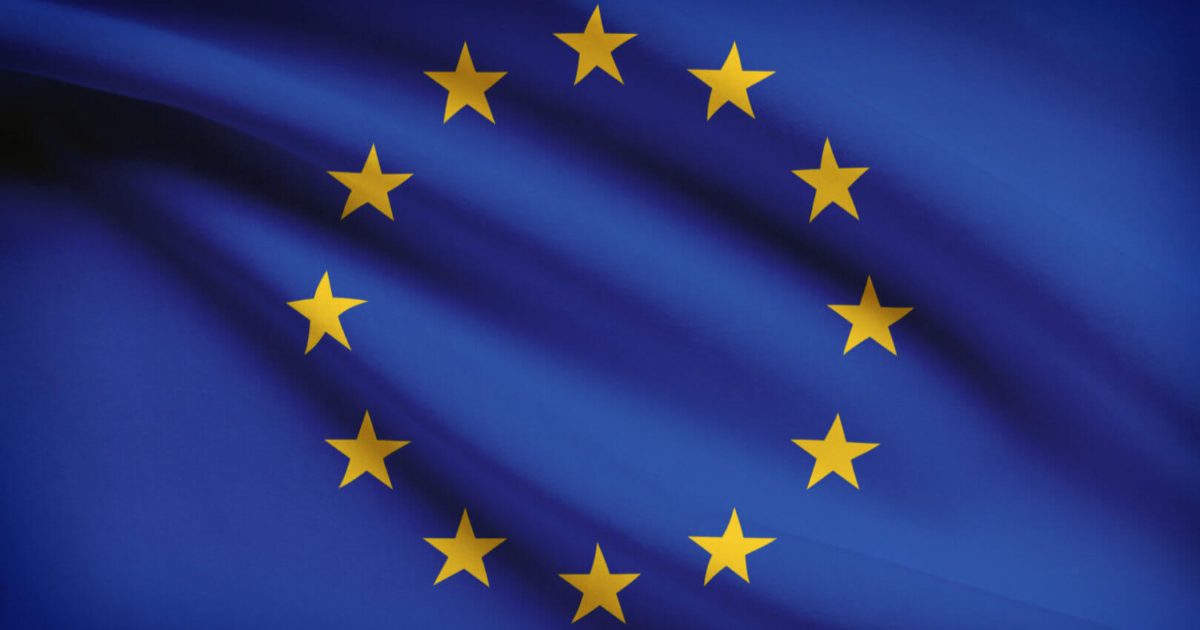 In total, 35 companies and four industry groups signed the letter. They asked the EU to stop patent trolls “gaming the system.” The letter said:

We are urging Commissioner (Thierry) Breton to draft a set of guidelines that address imbalances in the patent system — in particular guidelines that support the application of a proportionality requirement in patent enforcement by judges around Europe, as required by EU law.

As well as trying to oppose patent trolls in the EU, Apple has faced a number of cases with patent trolls at home in the U.S. Recently, it filed an antitrust complaint alongside Intel. The firms alleged that Fortress Investment Group, part of Softbank, collected patents in order to sue technology firms. However, Fortress said it was “confident” of its legal and business approach.