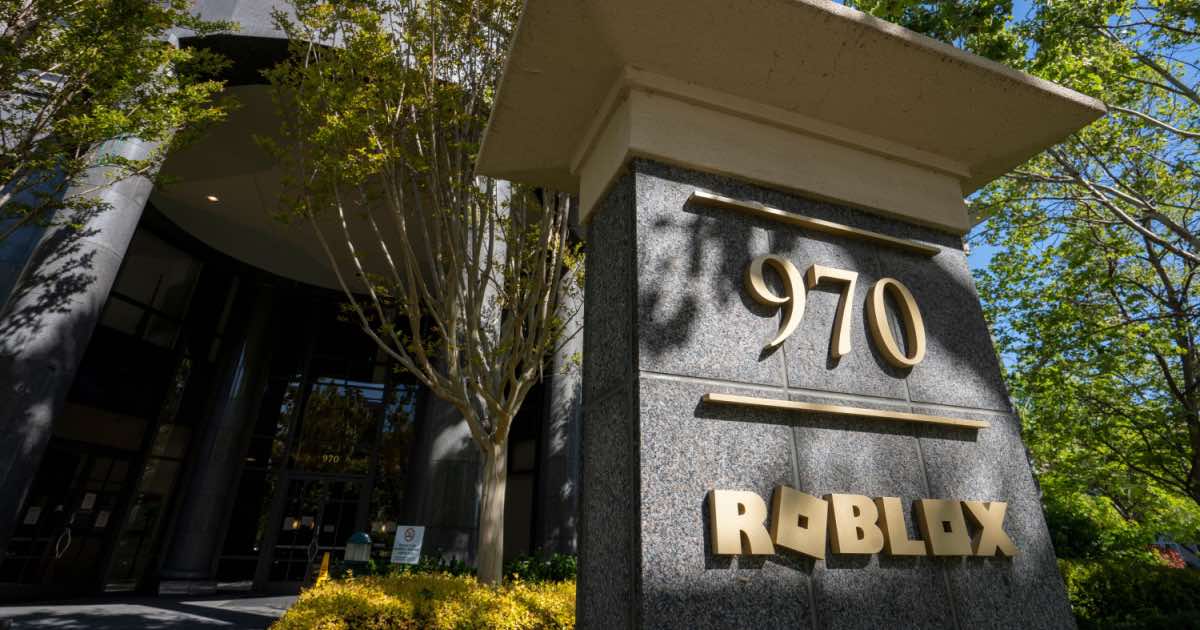 Reports indicate that John Stauffer, a 23-year Apple veteran, has made the decision to leave the company to work for Roblox, focusing on their core engine within the virtual world.

Stauffer has ran Apple’s Interactive Media Group for the past fifteen years, and will begin his start at Roblox next week. Notably, Stauffer has been responsible for several projects at Apple, including AirPlay, CarPlay and Group FaceTime.

According to a report from Axios, longtime Apple employee John Stauffer is leaving the company to work for the online platform Roblox, focusing on having the game’s core engine operate “on as many devices as possible”.

Acting as the new VP of engineering, Stauffer will now be reporting to Roblox CTO Daniel Sturman, who chose Stauffer because “John got to see Apple grow from a much smaller company”. According to Stauffer, “It took a little bit to convince me”.

For those unfamiliar, Roblox is not exactly a game, rather, it is an online platform as well as storefront that allows users to play games made by developers. For those that like to play it, the experience lies in the fact that all of the games are made within the community of its users. Players are not only able to play games, but they’re also able to develop their own.

According to a report from Polygon, making games for Roblox can be lucrative, with some reports as far back as 2021 reporting some developers making over a million dollars in a single year through developing games on the platform.

According to the report, Roblox “talked to a few hundred people” before choosing Stauffer. The report also mentions that Stauffer’s three children are all fans of the game.

What this means for Apple is currently unclear. However, AppleInsider notes that Roblox roughly earned around $1 million in revenue in the App Store everyday. While Apple may be losing an executive, it seems like it will potentially only gain more revenue.

How do you feel about Stauffer leaving Apple for Roblox? Let us know in the comments.