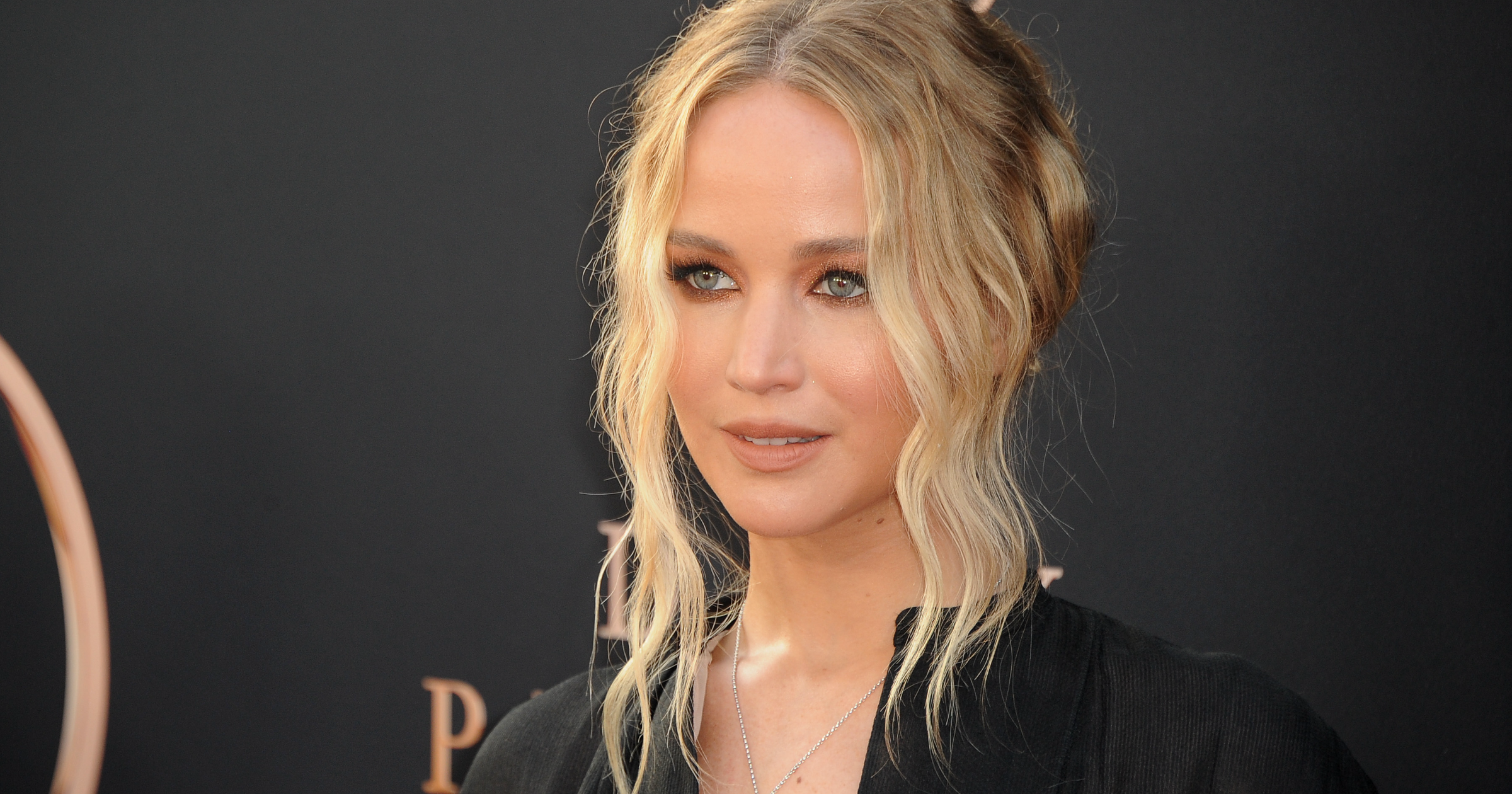 Apple is engaged in a bidding war with Netflix for a forthcoming Jennifer Lawrence (pictured above) movie, Variety reported (via Puck News). The film in question is about legendary Hollywood superagent Sue Mengers, who managed the likes of Barbra Streisand and Steve McQueen.

The movie is directed by Paolo Sorrentino (The Great Beauty), with the Hunger Games actor set to star. Bids are said to have clear US$80 million, and might even be as high as US$95 million.

Neither Apple nor Ms. Lawrence, whose production firm is involved in the making of the movie, had commented publicly at the time of this writing.