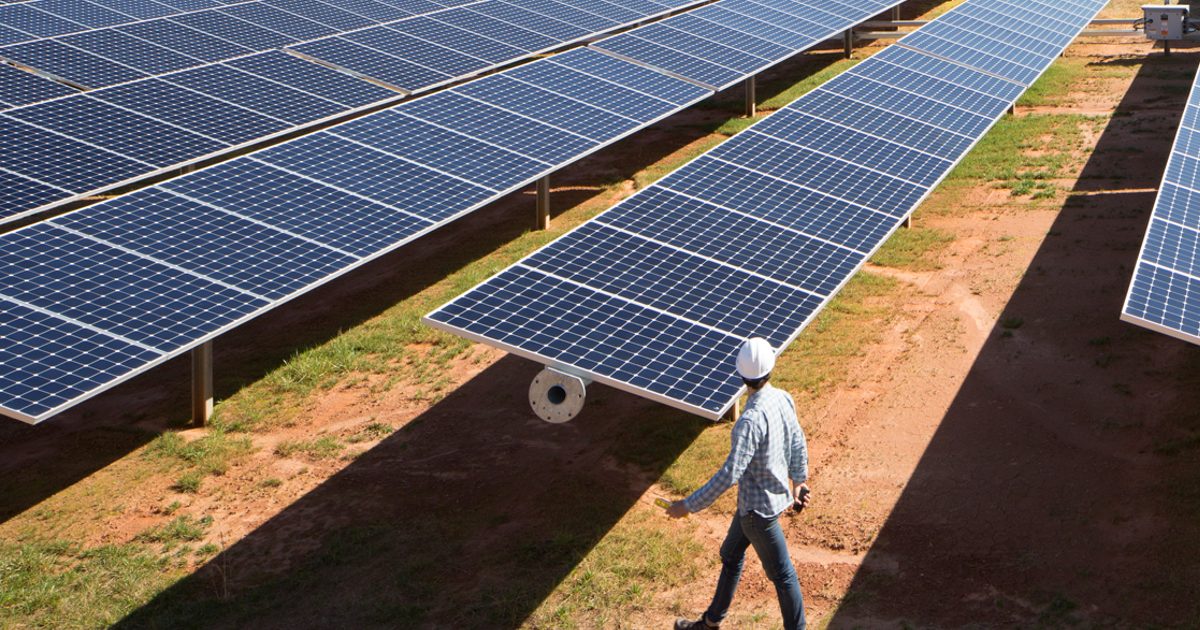 Apple announced Thursday that it has almost doubled the number of its suppliers committed to producing its products entirely with clean energy. It will beat one of its own green energy targets too.

Apple now has 44 suppliers committed to making Apple products with 100% renewable energy. The company is set to beat its aim of bringing 4 gigawatts of renewable energy into the supply chain by 2020. It projected addings an additional gigawatt in that timeframe.

“We’ve made it a priority to hold our suppliers accountable to the same environmental standards we observe and hope that our collaboration will show others what is possible. While we are proud of our announcement today, we won’t stop driving change within our industry to support the clean energy transition happening globally.”

Apple increased its efforts to make its supply chain green in recent years. It reduced its comprehensive carbon footprint for the third year in succession in 2018. The clean energy generated by Apple and its suppliers could power 600,000 homes in the U.S.

Apple runs an online platform called the Clean Energy Portal to help its suppliers find renewable energy sources. 100 suppliers are now registered to the site, and the projects cover Apple’s entire electricity load. By January 2019, around 66% of all renewable energy that Apple used came from projects on the portal.

Apple’s Green Bonds funded a variety of projects too. These included solar rooftops in Japan and an aquifer to conserve water in Oregon. It created a custom alloy made of 100 percent recycled materials. The alloy was used in the new MacBook Air and Mac mini.