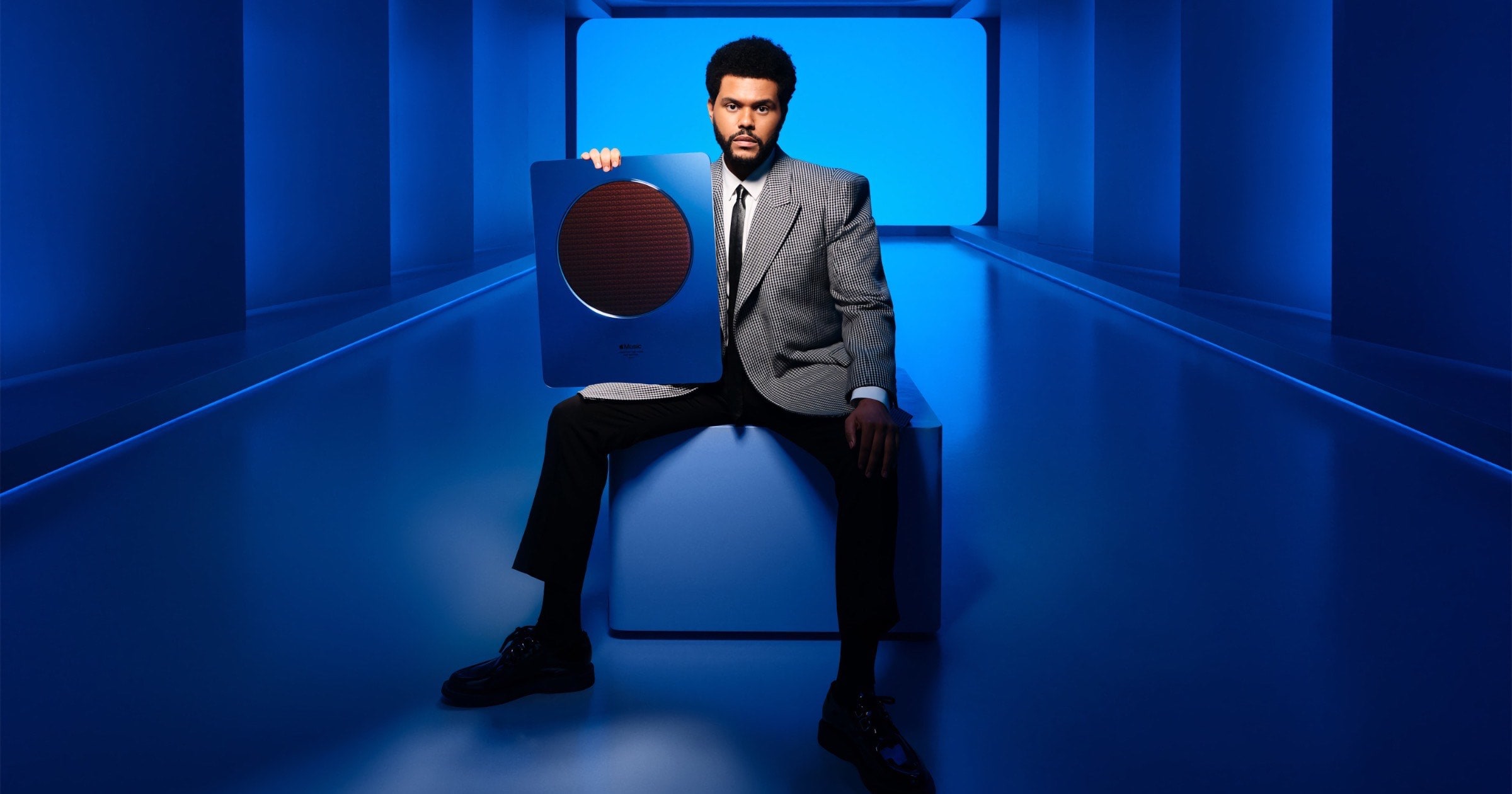 Apple has announced the third annual Apple Music Awards, and The Weeknd has won Artist of the Year. There are also five new Regional Artists of the Year.

The Apple Music Awards celebration kicks off Tuesday, December 7, 2021, with interviews, original content, and more all streaming worldwide on Apple Music and the Apple TV app.