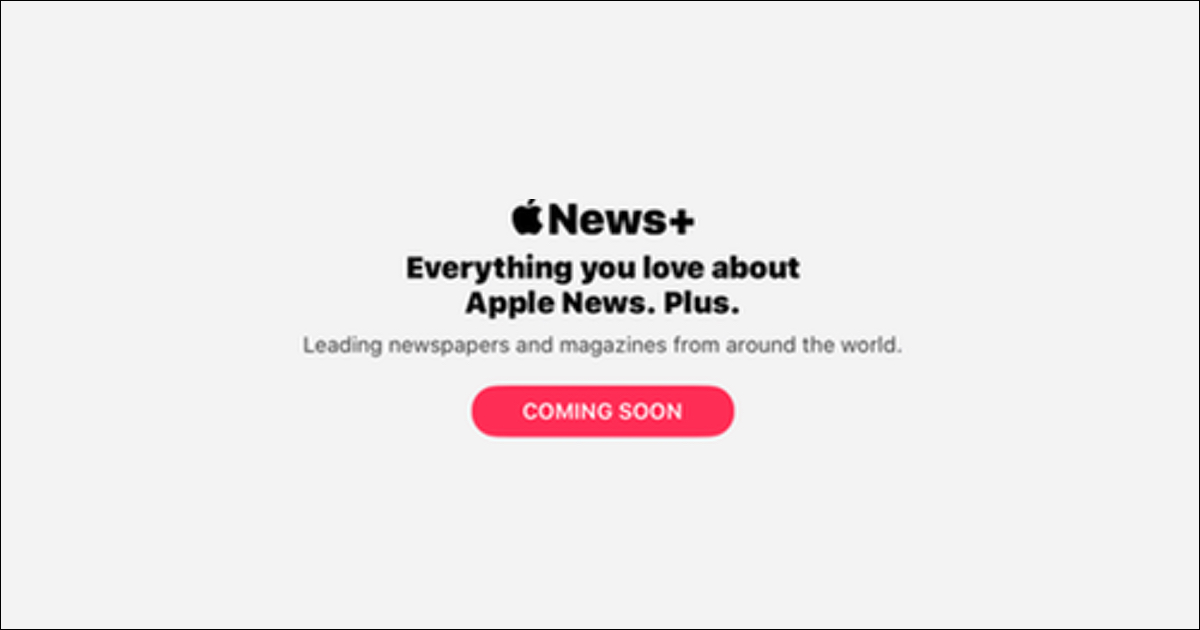 LONDON – For a brief time today, a tab for Apple News+ appeared on my iPhone. The service is though currently only available in the U.S. and Canada. 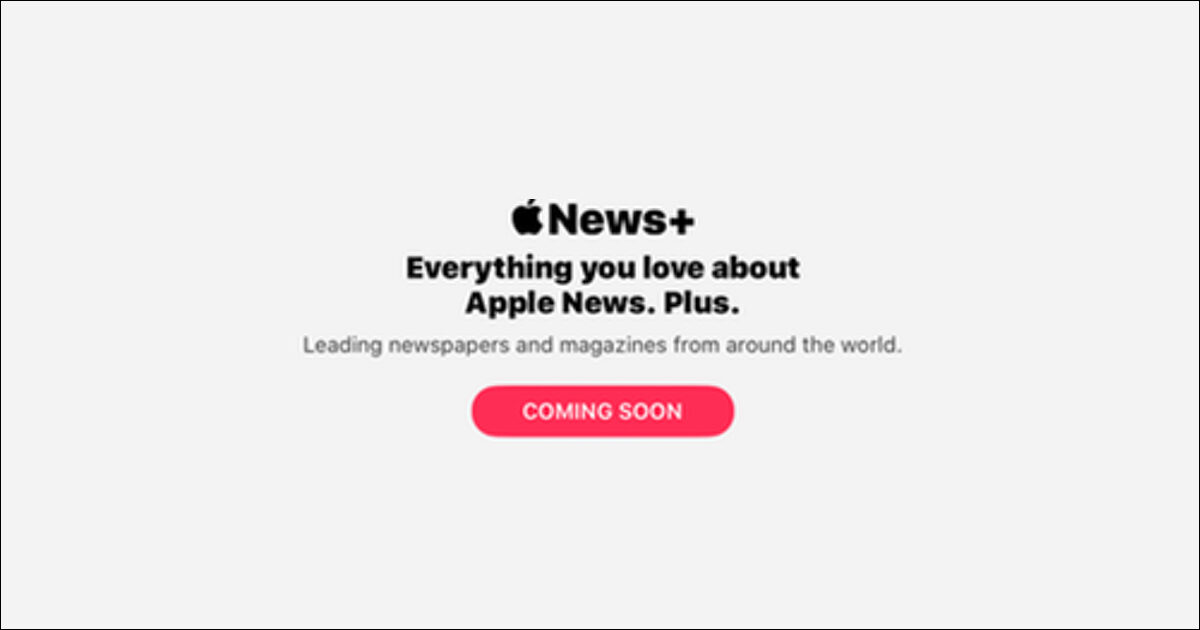 Scrolling through my feed on the app today I noticed a new tab – it was for Apple’s so-called ‘Netflix for news’. Clicking on you just got a ‘Coming Soon’ page. There was no feed or public launch date.

A little later in the afternoon, the normal tabs had returned. ‘Spotlight’ was back as the middle. I had not updated my phone either the operating system or any specific app.

The UK has been a target market for Apple News+ almost from its launch back in March 2019 with iOS 12.2. We learned in June that the service was headed to both the UK and Australia with iOS 13. No launch date has been made public, but it looks like the roll-out could be happening sooner rather than later. TMO contacted Apple in the UK to see if there was a confirmed date for the service arriving. There had been no response at the time of this writing.