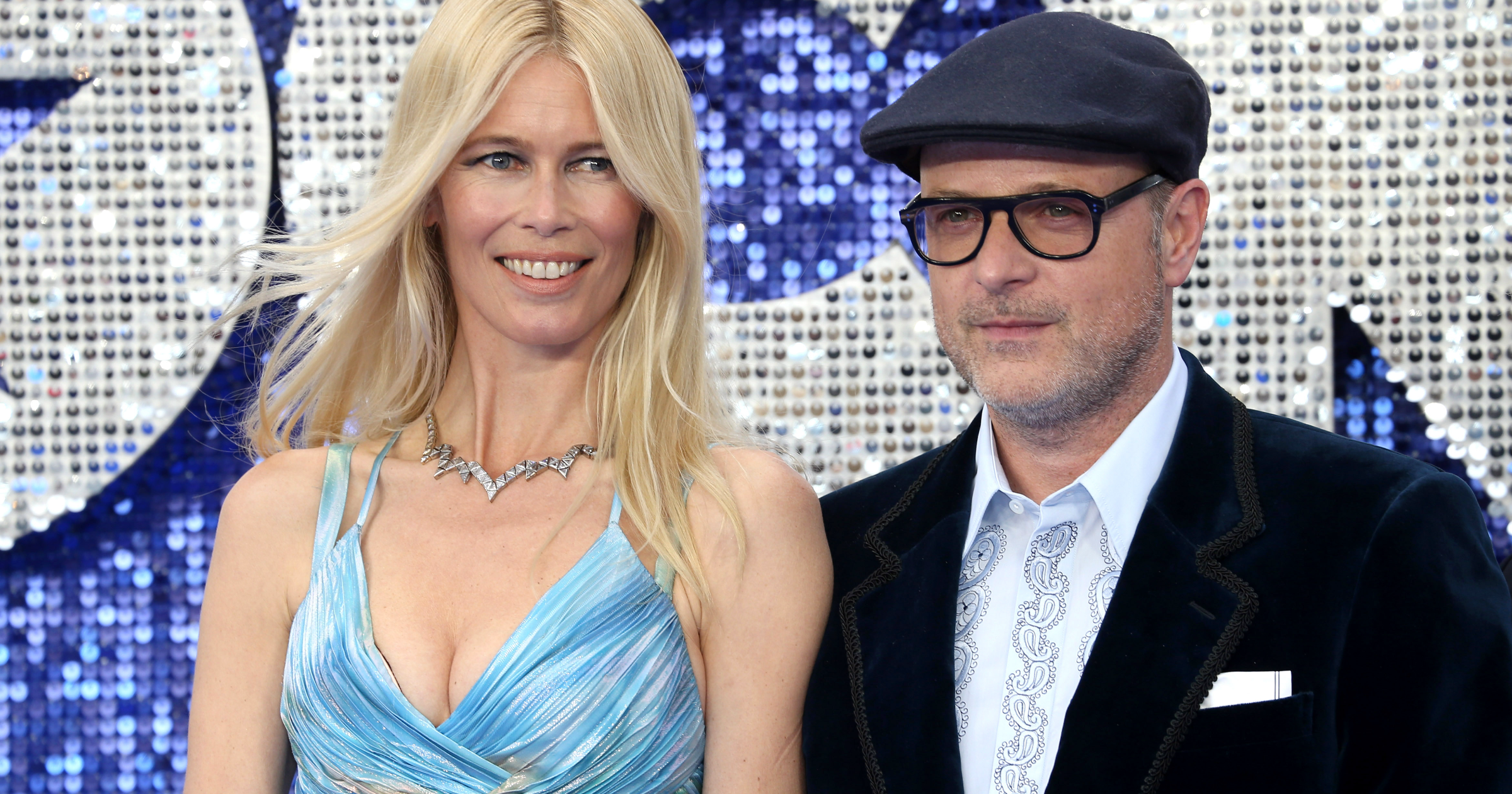 Apple Original Films is set to scoop the worldwide rights to Argylle, the latest film from Matthew Vaughn. Deadline reported that the entire package is set to go for US$200m.

I’m thrilled to team with Apple and bring the most compelling spy thriller I’ve ever read to the only streaming service that can create a franchise of this scale and quality for global audiences to experience.

The film is based on a forthcoming spy novel by Ellie Conway, and the hope is it will become part of a franchise. It was not known at the time of this writing whether Argylle will appear both in theaters and on Apple TV+ and when the release will take place.

Mr. Vaughn is already working with Apple on Tetris: The Movie.

One thing almost certainly not heading to Apple TV+ is the second season of Little Voice. The show about a teen musician is set to be canceled after just one season, according to The Hollywood Reporter.