On Wednesday, Apple added domain registrar GoDaddy and startup Causemo to Apple Pay. Apple has steadily expanded the list of retailers and other companies who accept Apple Pay online, increasing the service’s footprint. 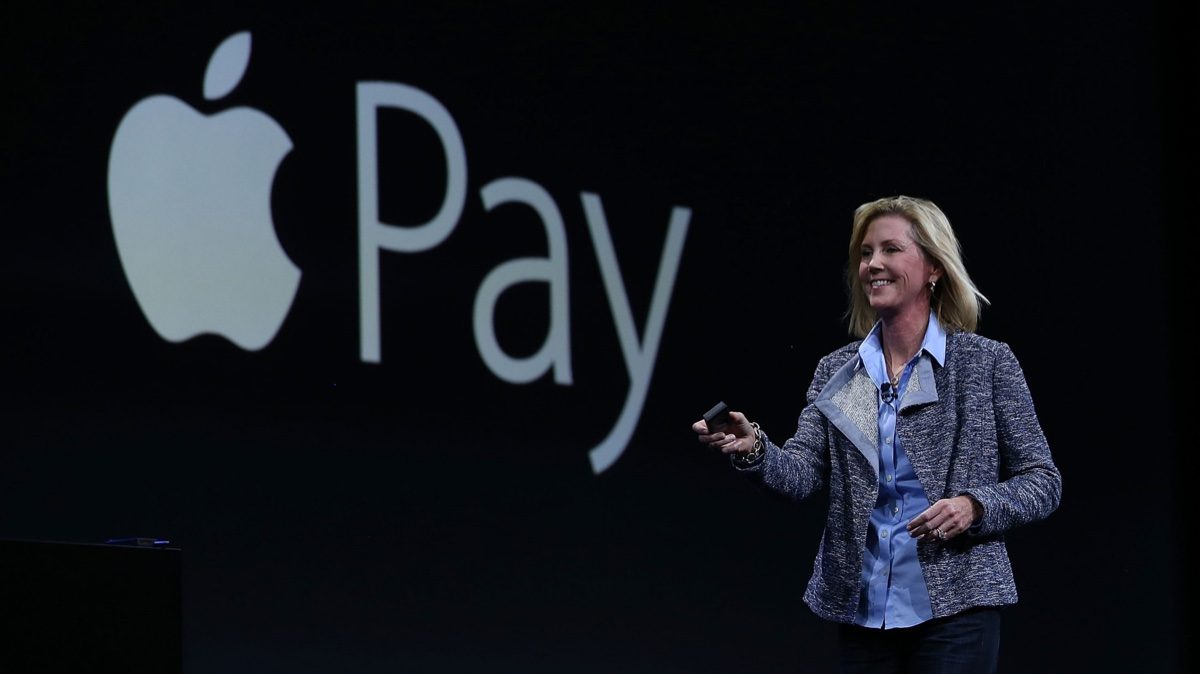 Causemo is a startup that enables nonprofit organizations to easily find donors with its platform. The company can now automatically detect if a person has a supported device and offer Apple Pay as the default payment option.

Jeff Habib, CEO of Causemo, said in a statement:

Likewise, people interested in buying a web domain can now use Apple Pay with GoDaddy. The company started rolling out the feature in October, and now it’s complete.

GoDaddy’s metrics show that 60% of web traffic it gets come from mobile devices. It also shows a 78% increase of online checkout conversion rates since the roll out. GoDaddy will provide Apple Pay for websites that accept credit card payments through Stripe.

“We’ve already seen other major platforms significantly increase their conversion rates by enabling Apple Pay, and we’re excited to extend this to GoDaddy users around the world.”

Jennifer Bailey, head of Apple Pay and shown above, told The Verge that 35% of U.S. merchants now support Apple Pay. Additionally, hundreds of banks across the U.S. are participating in the program.

With the release of macOS Sierra, Apple customers can shop with Apple Pay on Safari. The company has yet to announce specific numbers for performance with this new method. The December quarter is the first full quarter where it was available, however; Apple could announce numbers after the holidays or during its 1st quarter conference call with analysts in January.

Apple Pay On The Web

Apple continues to expand Apple Pay in apps, websites and physical stores. In order to use Apple Pay on the web, you’ll need to meet the following requirements:

The battle for mobile and transactions is intense, with Apple battling a host of banks, would-be third party platforms, Google, Samsung, and (to a lesser extent) Bitcoin. Even ATMs are a battleground for mobile transactions.

If Apple is successful, additions like GoDaddy and Causemo will become so common place they won’t warrant attention. Until then, however, every new retailer supporting Apple Pay is important to Apple and its platform.