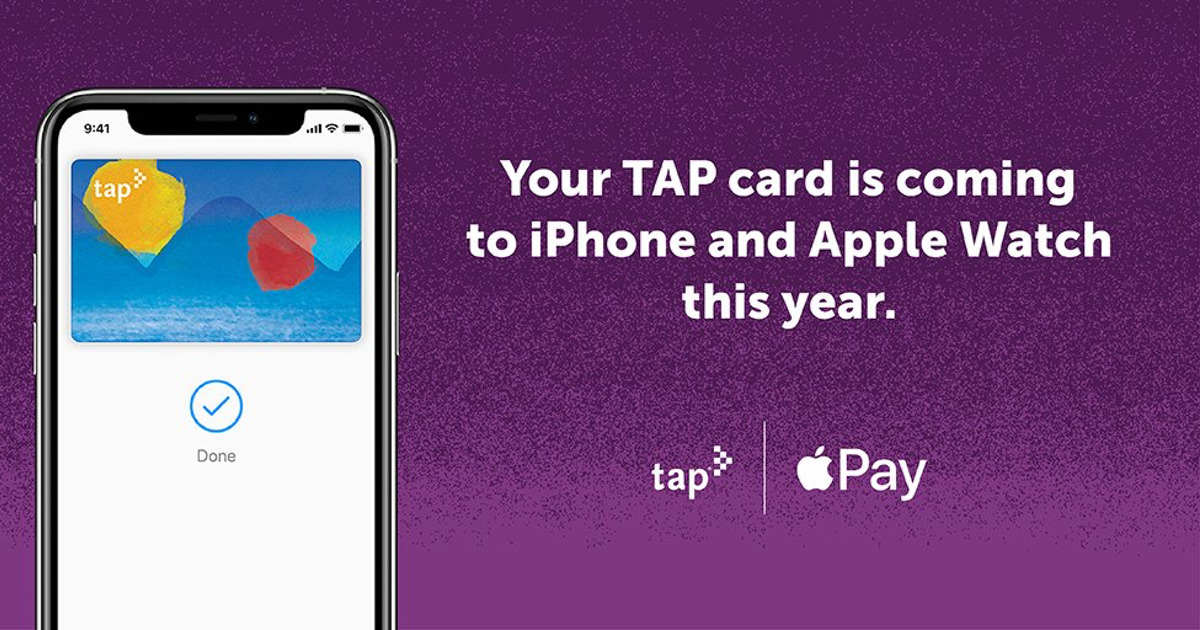 After some delay, the Apple Pay Express Transit now works with the Los Angeles Metro Transit Access Pass (TAP) system. It has also arrived in Washington, D.C., working with the SmarTrip Metro Card (via AppleInsider).

The change had not actually been officially announced. However, a Twitter user spotted and shared it:

Nice to see the Apple Pay Express Transit page updated for TAP and SmarTrip, now all we need is Chicago Ventra added to the list pic.twitter.com/hnkUet91ZB

Express Transit was originally meant to come to L.A. in 2019, but that never happened. In July 2020 it was announced the system was coming later in the year. A full rollout in New York was delayed due to COVID-19.


The system allows you to use contactless payments without having to load up Apple Wallet on your iPhone and Apple Watch and without using Face/TouchID.