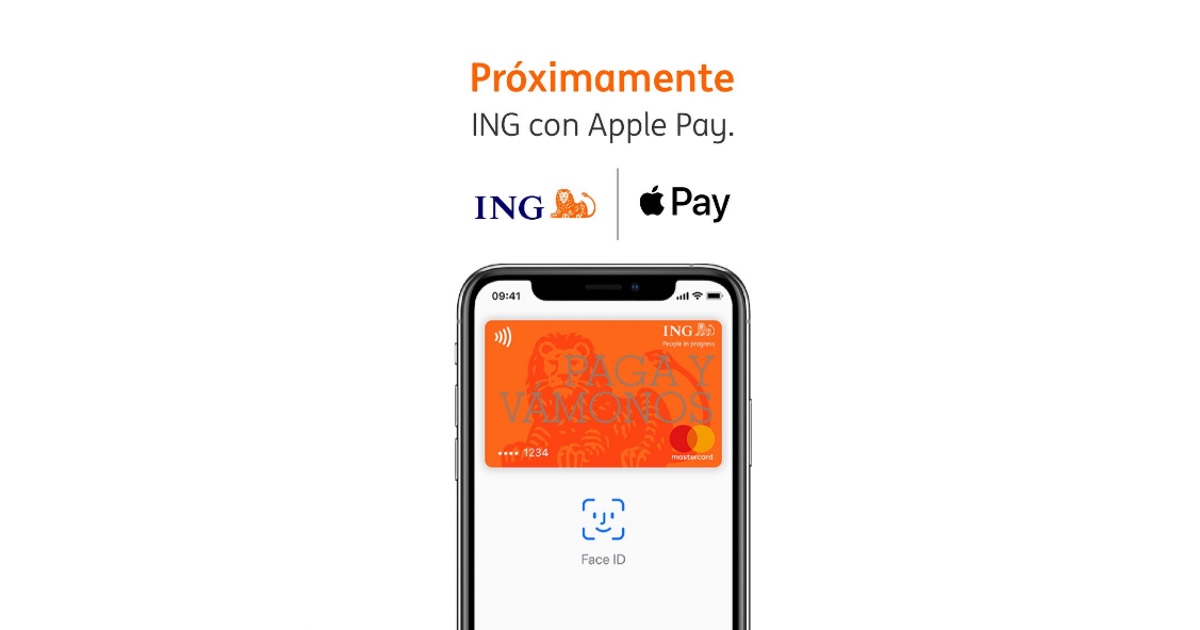 LONDON – ING said Thursday that it would soon be offering Apple Pay support in Spain. However, given that Apple Pay launched in the country in 2016, its customers were left unimpressed that they had had to wait so long.

How Soon is Now?

However, customers of ING, which has been operating in Spain since the 1970s, were not able to use Apple Pay. On Thursday, the bank tweeted that was about to change:

It is fair to say the announcement was not that well received by customers. A lot of sarcasm was thrown ING’s way.

Better late than never, I guess.

As of Thursday, Australia Apple Pay users could switch between Visa and eftpos. This allows them to avoid credit card fees. U.S. customers can now use Apple Pay to put money into their individual share trading accounts (via 9to5Mac).