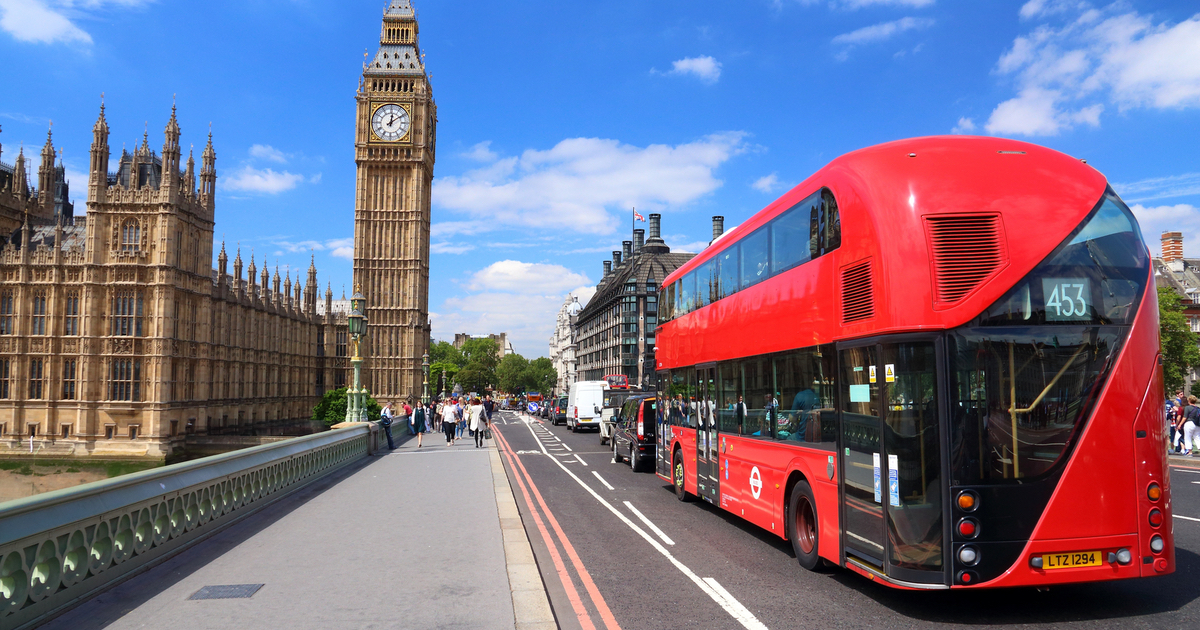 LONDON – Commuters in London are able to pay for their journies using Apple Pay. However, it all went wrong for one, landing her with a £476 fine, a criminal record, and a missed flight to the U.S.

Use Apple Pay, Run Out of Power

Financial Times writer Jemima Kelly uses Apple Pay for her daily travel. Writing in her paper, she explained that a year ago, having paid for a bus journey, an inspector asked her to present her ticket. However, her iPhone had run out of power so she had no proof that she’d paid. The inspector took down her details and she carried on with her life. That’s when things escalated.

As I set out towards celebration number 103 of the Christmas season, I noticed a rather serious-looking letter addressed to me lying on the hall rug. Upon opening it, I discovered I had been charged with failing to produce a valid ticket on a Transport for London service — and that I had 21 days to plead either “guilty or not guilty”. TfL said it had sent a letter ahead of this, but I never received it.

Ms. Kelly did manage to get all the relevant information from the bank. Or so she thought. She was told that what she had presented was not sufficient. Ultimately, she learned that her case had been heard in a magistrates court and that she had been fined £476.50.  That money was removed from her paycheck.

Things got worse. As a result of the court judgement, Ms. Kelly was unable to take a planned trip to the U.S. coming up around the same time. The fine was though eventually refunded.

The moral of this story? Always keep your iPhone charged if you’re using Apple Pay!