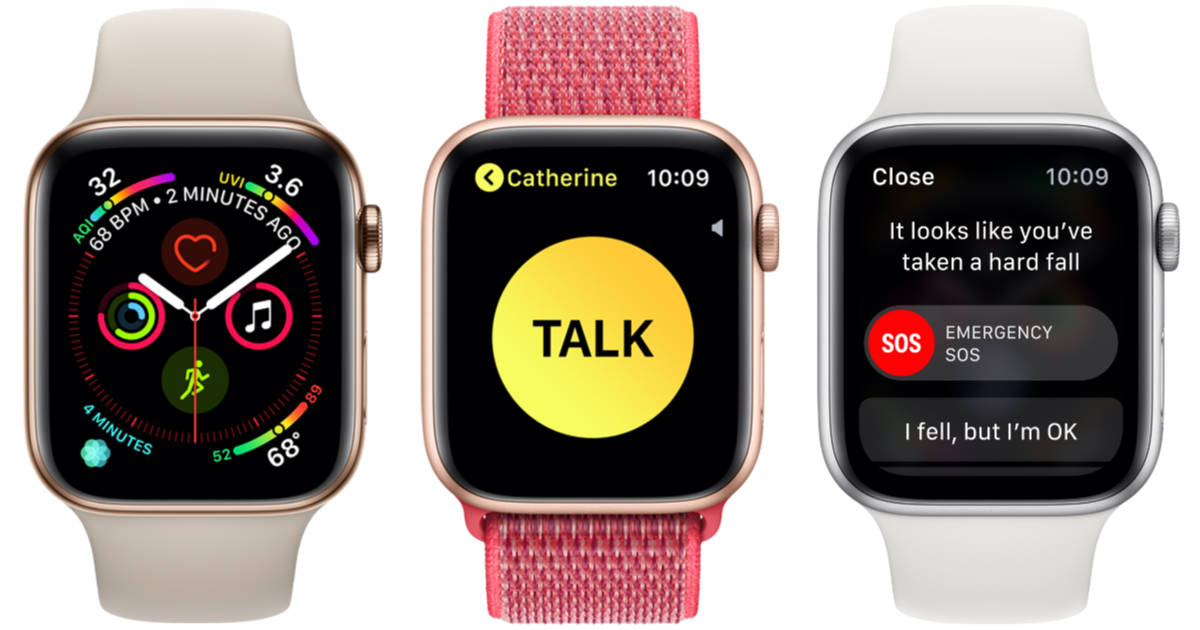 Apple Watch Series 4 got the watchOS 5.3.2 update on Wednesday. It is a security update for users that do no have devices that support iOS 13/watchOS 6 (via 9to5Mac).

The update had previously been rolled out to the Apple Watch Series 1, 2, and 3. According to the Apple Support page, it patched a vulnerability that meant a “remote attacker may be able to cause unexpected application termination or arbitrary code execution.” The patch meant “an out-of-bounds read was addressed with improved input validation,” the page said.

One thought on “Apple Watch 4 Gets Important Security Update”