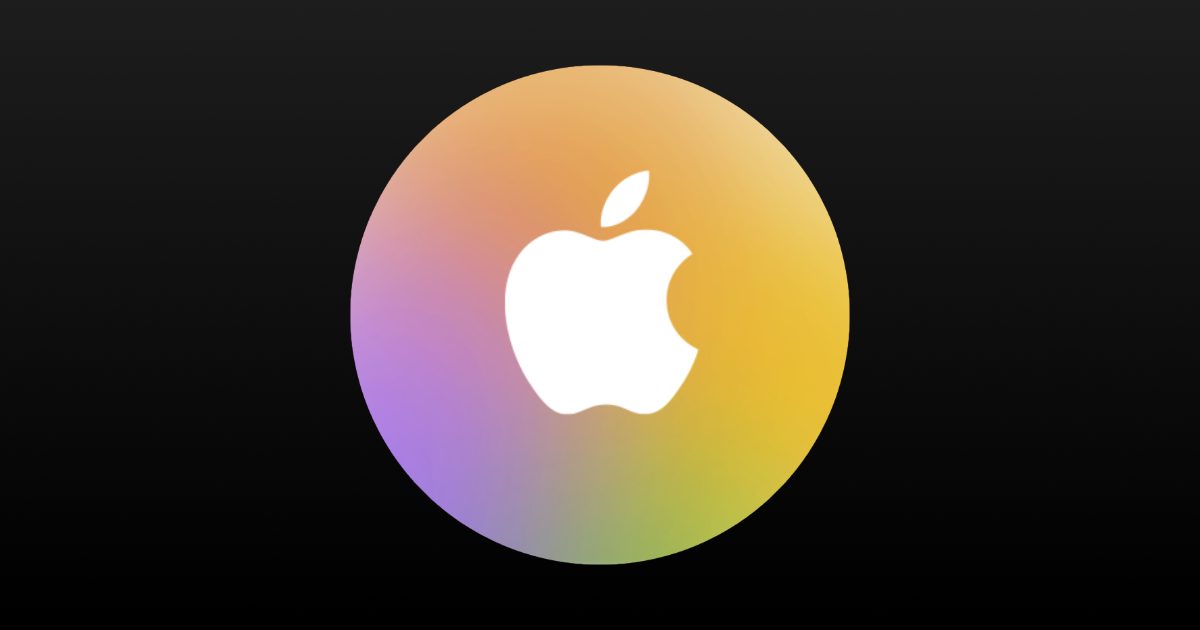 Readers, including one who lives in Houston and was hit by flooding following tropical storm Imelda, contacted Macrumors after receiving the email. It said:

We understand that you have been affected by a natural disaster. We’d like to offer our support and assistance through our Disaster Relief Program.

It is understood that Apple is sending these emails, which also had Apple Card partner Goldman Sachs branding on them, to those living in areas affected by natural disasters.