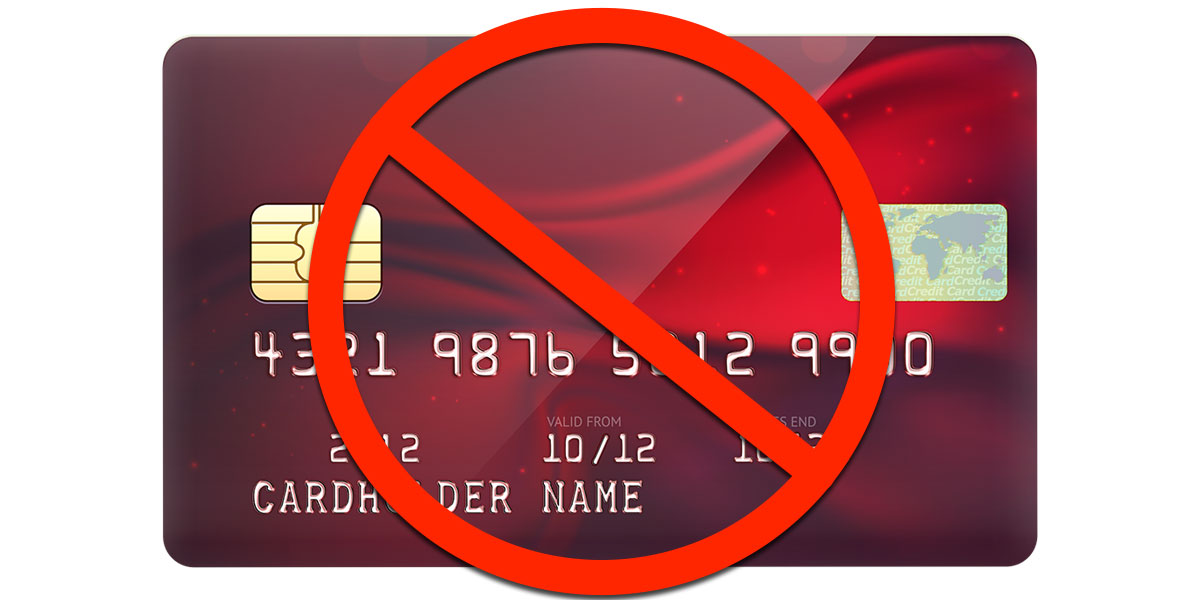 Both companies said they’re blocking payment support at pro-racist sites for violations of their terms of service. Apple has already blocked Apple Pay for purchases from americanvikings.com and vinlandclothing.com for violating its acceptable use guidelines prohibiting using the payment service on a site that “promotes hate, violence, or intolerance based on race, age, gender, gender identity, ethnicity, religion, or sexual orientation,” according to Buzzfeed.

Regardless of the individual or organization in question, we work to ensure that our services are not used to accept payments or donations for activities that promote hate, violence or racial intolerance. This includes organizations that advocate racist views, such as the KKK, white supremacist groups or Nazi groups.

Violence erupted over the weekend in Charlottesville when white supremacists and self proclaimed Nazis protested the removal of a Robert E. Lee statue. Their clashes led to the deaths of two police officers and human rights supporter Heather Heyer.

We discussed Apple’s position on Thursday’s Daily Observations Podcast noting that the company can set its own terms of service and blocking Apple Pay use on sites that promote hate-based agendas is within its rights.

These sites can still accept other forms of payments, at least for now. There’s a growing movement to pressure credit card companies from processing payments for pro-hate businesses.

The Blood Money website lists many organizations and companies accepting payments and donations through credit cards and other electronic payment platforms. So far the only two listed as blocking payment support for any sites are Apple Pay and PayPal.