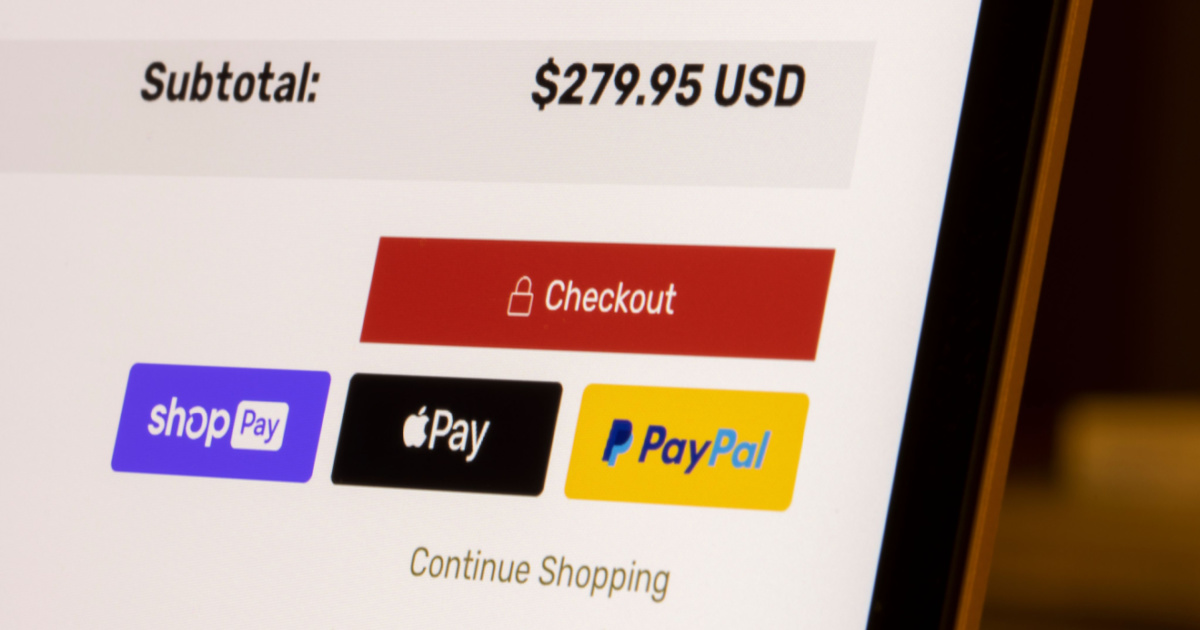 It seems that Apple is about to make Apple Pay work with third-party browsers such as Chrome, Edge and Firefox. MacRumors contributor Steve Moser found that on iOS 16, Apple Pay works with other browsers beyond Safari.

Other users also noticed that Apple Pay can be used in Firefox under iOS 16 beta 2 and beta 3. Interestingly, Apple kept mum about this. It has never mentioned the feature in the release statements for the iOS 16 betas.

Moser also noted that Apple Pay still isn’t available with third-party browsers under the macOS beta. He explained that this could be due to the fact that Chrome, Edge and Firefox use WebKit, Safari’s rendering engine. Apple requires this on iOS. On the other hand, Apple allows third-party browsers to use their own engines on macOS.

As mentioned, Apple seems reluctant to share this information as of yet. However, the move could be the Cupertino-based company’s silent, but partial, response to the Digital Markets Act scheduled to take effect in spring 2023. The EU’s new legislation will go after companies that force app developers to use their own rendering engines. Although Apple has not issued any statement, it seems that the company may concede to abiding by the new rules.

It wouldn’t really be surprising if Apple allows Apple Pay on third-party browsers when it releases iOS 16 officially. Apple has been the target of antitrust violations one after another. The company would certainly not want to further incur fees related to antitrust issues like when it complied with the Netherland’s government directive to allow third-party payment systems in Dutch dating apps. Apple incurred millions in fines for not abiding by that Dutch regulation at first.