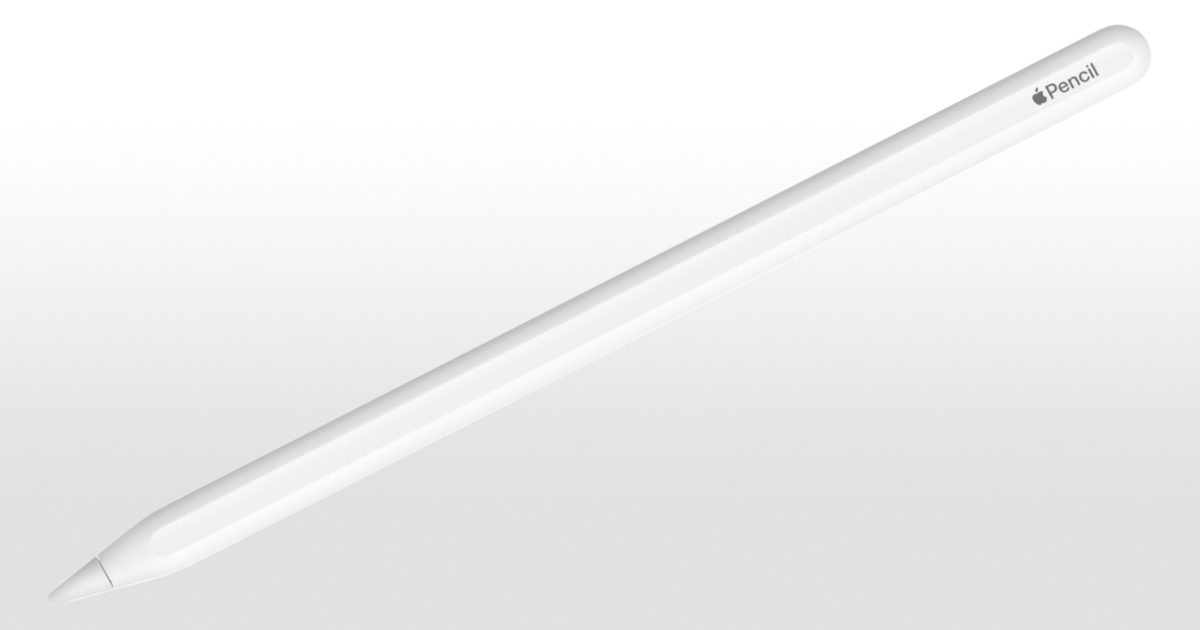 The Apple Pencil 3 looks likely to have more gestures available than previous models. That’s according to a new patent published by the US Patent & Trademark Office on Thursday.  The new features might include a rolling gesture for zooming (via Patently Apple).

The patent depicted multiple touch sensors for an Apple Pencil. Additionally, a secondary touch area to facilitate gestures might be situated at the top of the device. The Apple Pencil Two only has a single touch sensor area. Furthermore, the patent said:

Gestures detected by the separate touch sensors could be interpreted as different user inputs according to preprogrammed functions to be performed by Apple Pencil and/or an external device upon detection of the user gestures.

The patent showed new sliding gesture and rolling gesture capability. These could be used to perform a variety of different tasks.  Potential use cases include changing characteristics like color and size or zooming in or out. It is also worth noting that the patent made it clear the technology could be modified for use in other devices.