Apple’s Lightning EarPods and Lightning to 3.5mm headphone adapter for the iPhone 7 have a bug that can temporarily leave you without remote controls. Luckily, Apple says a fix is on the way. 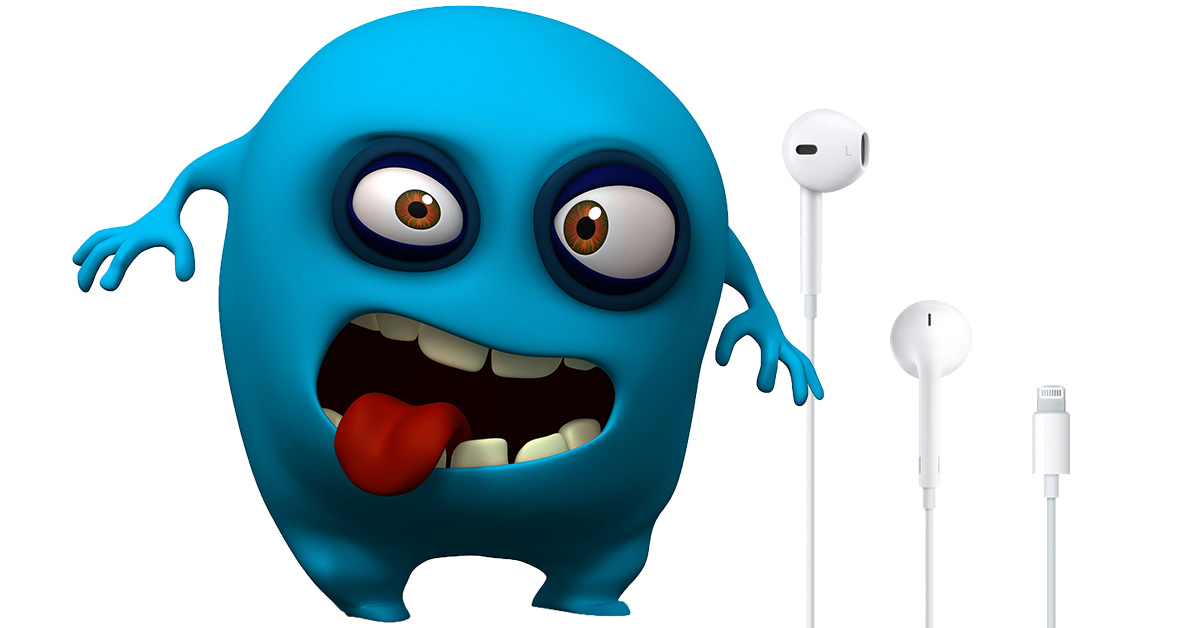 Some iPhone 7 and iPhone 7 Plus users are experiencing a problem where the inline controls on Apple’s own Lightning EarPods stop working after several minutes of inactivity. Music still plays, but you can’t change volume or pause tracks from the controls on the EarPods. Using your own 3.5mm connector earbuds with Apple’s Lightning adapter suffers from the problem, too.

The fix for now is to unplug the Lightning connector and plug it back in. A more elegant fix is on the way, according to Business Insider, in the form of a software update from Apple.

Apple isn’t saying when the fix will come, so it could be in the next few days or later this year. Until then, seeing someone unplugging and reconnecting their earbuds is a sure sign they’re using an iPhone 7.

You wouldn’t think something basic like the controls for a headphone could get released without being completely wrung out. Who headed that project, some summer intern?