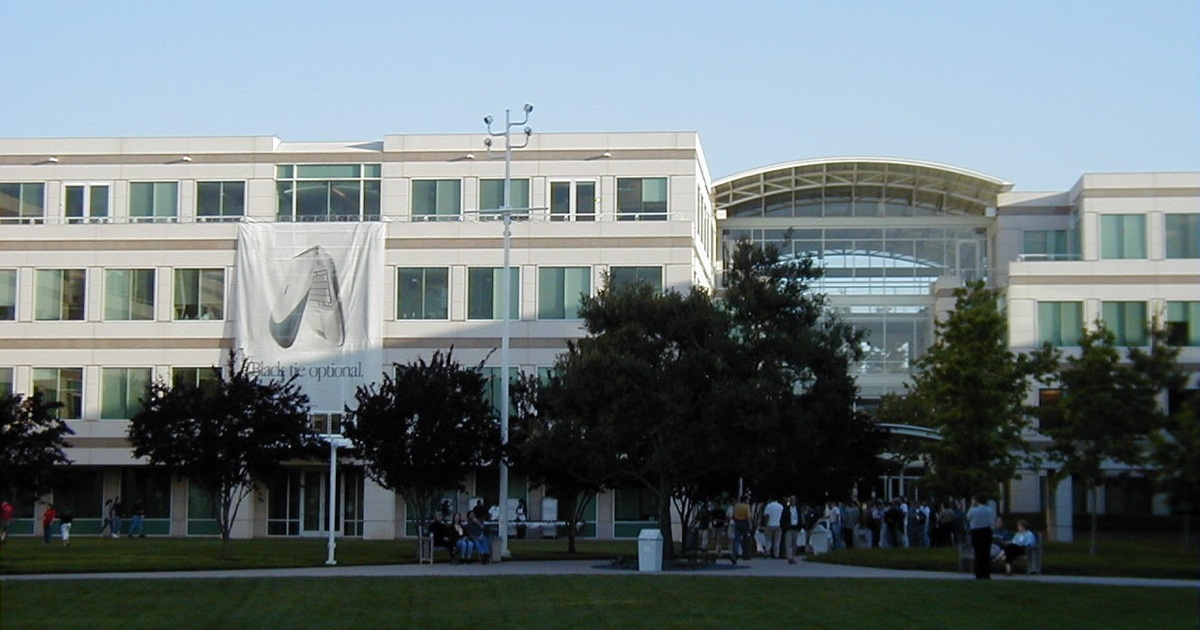 Apple will reportedly reduce the number of people it is going to hire. The decision follows its much-discussed revenue miss for the last quarter and concerns about iPhone sales numbers.

AI and Video Not Hit By Hiring Freeze

Following Tim Cook’s letter to investors announcing its recent revenue miss, the Apple CEO held a meeting with employees. There, he told staff that there would be a reduction in new hires in certain areas (via Bloomberg News).

Some key areas will not be affected by this freeze. For example, Artificial Intelligence is expected to be unaffected. The plans will also not affect its new office in Austin, Texas or the growth of its video team in Los Angeles. Mr. Cook was also reportedly keen to emphasize that a division’s importance to Apple’s future should not be measured by how many people it hires.

Following that meeting, Mr. Cook met with some Senior Vice Presidents, Senior Directors, and other managers. He emphasized to them that he sees the slowdown in iPhone sales as an opportunity for Apple to innovate.