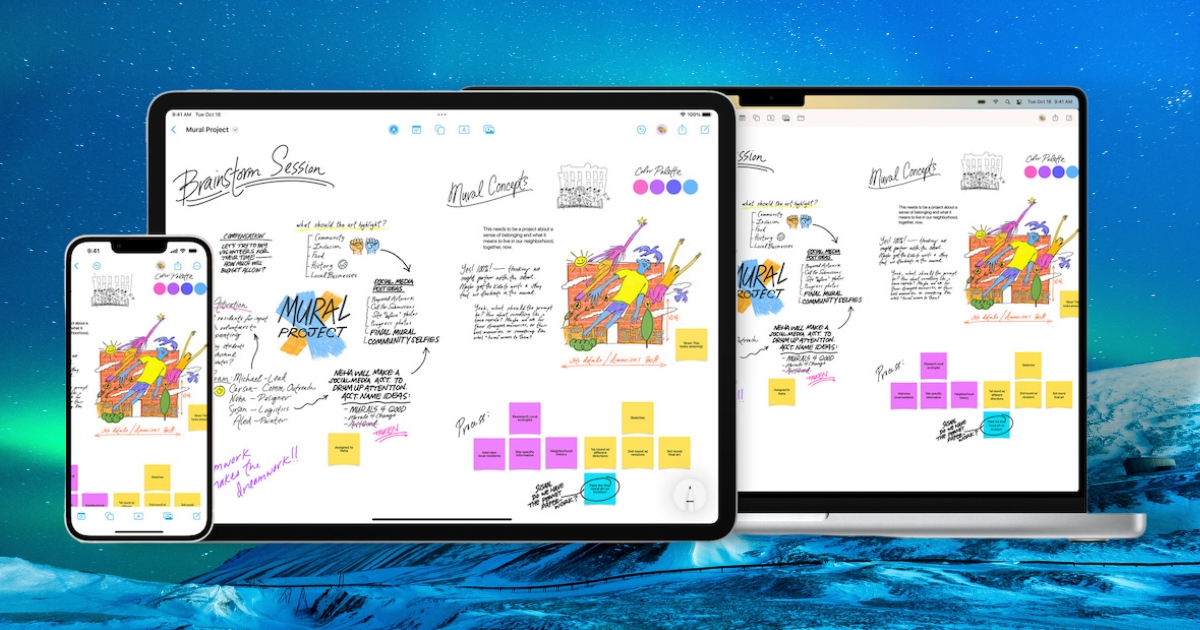 Bringing Freeform Collaboration and More to iOS 16.2 and iPadOS 16.2

iOS 16.2 and iPadOS 16.2 include the addition of Apple’s new Freeform collaboration app, which allows users to work with friends or colleagues on Mac, iPad, and iPhone. 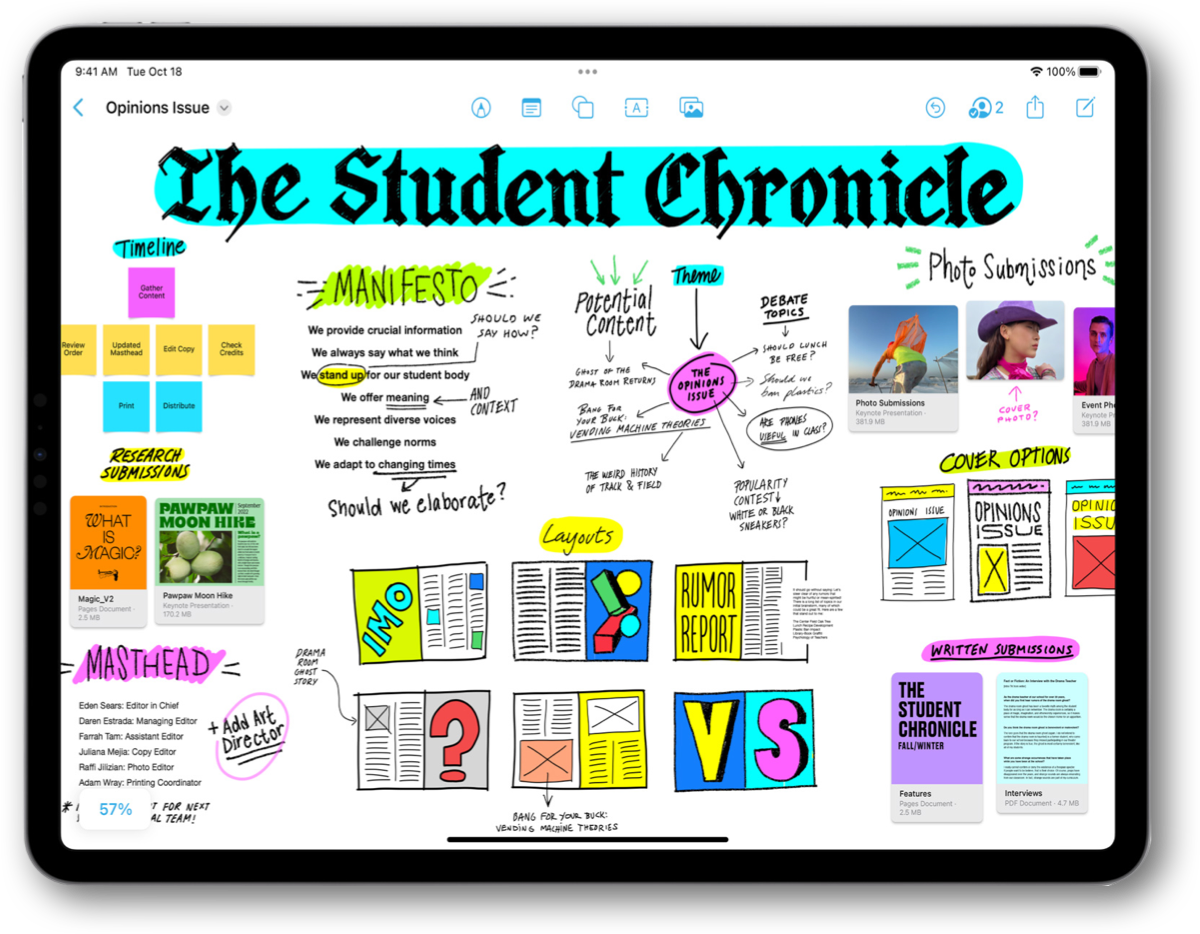 However, AirDrop’s “Everyone” option can now only be enabled for 10 minutes at a time, which is viewed by many as a regression.

Whether you’re on an iPhone or iPad, updating follows the same steps.

If the new version doesn’t appear immediately, check again after an hour or so.

watchOS 9.2 is also now available for Apple Watch users. The update includes Race Route and a custom Kickboxing algorithm in the Workout app. Apple has also implemented improvements to Crash Detection and support for the Noise app with AirPods Pro and AirPods Max.

To get the latest version of watchOS, make sure you’ve updated your paired iPhone to iOS 16.2. Then, follow these instructions.

macOS Ventura 13.1 is also now available for all users. The update comes with the new Freeform app, end-to-end encryption for Messages, Photos, backups, and more in iCloud, and bug fixes.

Updating to macOS Ventura 13.1 is just as easy as updating to iOS 16.2 or iPadOS 16.2. Just open the System Settings app (or System Preferences, if not already running Ventura. Next:

In addition to the previous updates, tvOS 16.2 is now available for Apple TV users. So is the latest version of the HomePod software. On Apple TV, the update includes multi-user voice recognition for Siri and the Apple Music Sing karaoke experience.

Multi-user voice recognition for Siri is a feature that allows the virtual assistant to identify the voices of different people and respond with personalized responses based on their own data. This feature is already available on the HomePod and is now integrated with Apple TV user profiles.

Siri can change profiles, play songs, or give recommendations based on the voice of the user who is talking to the assistant. tvOS can also associate the voice profile of the user’s iPhone to automatically identify their voice.

It also supports the new Home app architecture for better control of smart home accessories. However, Apple Music Sing is only available on the third-generation Apple TV 4K.

Updating Your Apple TV or HomePod

To get the latest version of tvOS, you’ll need to open the Settings app on your Apple TV. Once there:

For your HomePod, you’ll do everything from the Home app on your iPhone. In that app, choose the three dots in the top right of the app, then Home Settings.