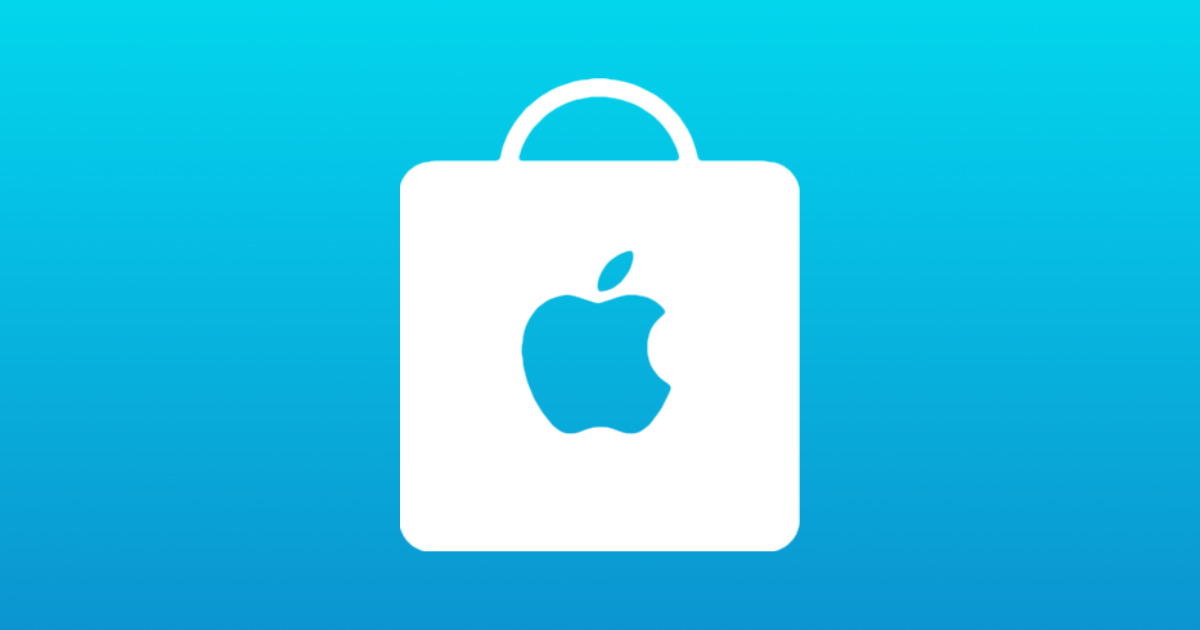 Several days ago Apple quietly removed customer reviews from its online store, and we don’t know if they will reappear (via AppleInsider).

The move is clearly intentional because it affects online stores in Australia, the U.S, and the U.K. If only one store was affected then that would suggest a bug.

Coincidentally, photography blog FStoppers published a YouTube video called “Apple Fanboys, Where is your God now?” In which the host reads negative reviews of the 16-inch MacBook Pro.

But it’s unknown whether that was a factor in the removal (My guess: probably not).