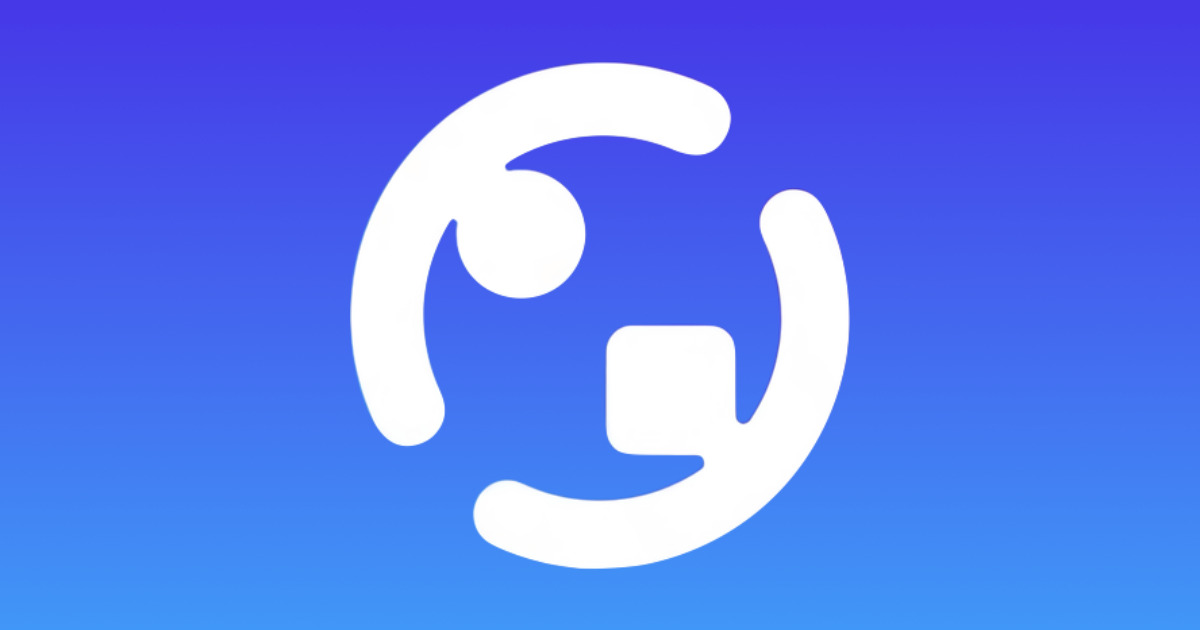 Apple has removed a chat app called ToTok after an investigation revealed it was a government spying tool (via NYT).

ToTok was advertised as a secure chat app you could use to send messages with via text or video. But it was actually a spying tool used by the United Arab Emirates (UAE) government. The company behind the app, Breej Holding, is most likely a front company associated with DarkMatter, a hacking company staffed by former NSA employees, among others.

American intelligence officials were aware of its background, warning allies about its danger. But we don’t know for how long. ToTok can access users’ location, contacts, microphone, cameras, calendar, and “other phone data.” Data show that the app was among the top 50 free apps in Saudi Arabia, Britain, India, Sweden, and others.