Recently Apple started selling Linksys mesh routers. Called the Linksys Velop Mesh Wi-Fi System, this is the first router Apple has sold aside from its AirPort line. With Apple not having made AirPort hardware improvements in years, Velop is the first Mesh system blessed with an Apple Store presence.

In a statement given to 9To5Mac, an Apple spokesperson said that the mesh routers are a good choice for people with larger homes:

People love our AirPort products and we continue to sell them. Connectivity is important in the home and we are giving customers yet another option that is well suited for larger homes.

Although Apple has released sporadic updates to AirPort devices, such as to patch the KRACK and Broadpwn vulnerabilities, Apple disbanded the AirPort team and hasn’t updated the hardware.

If you don’t have a large home, a mesh router system wouldn’t make sense for you. Instead, The Mac Observer has a couple of alternatives: the Synology RT2600ac and RT1900ac.

These routers also support AirPrint and Google Cloud Print on any USB or network printer you have. Finally, Synology has a free VPN Plus Server, which you can manage from SRM to protect your home network. 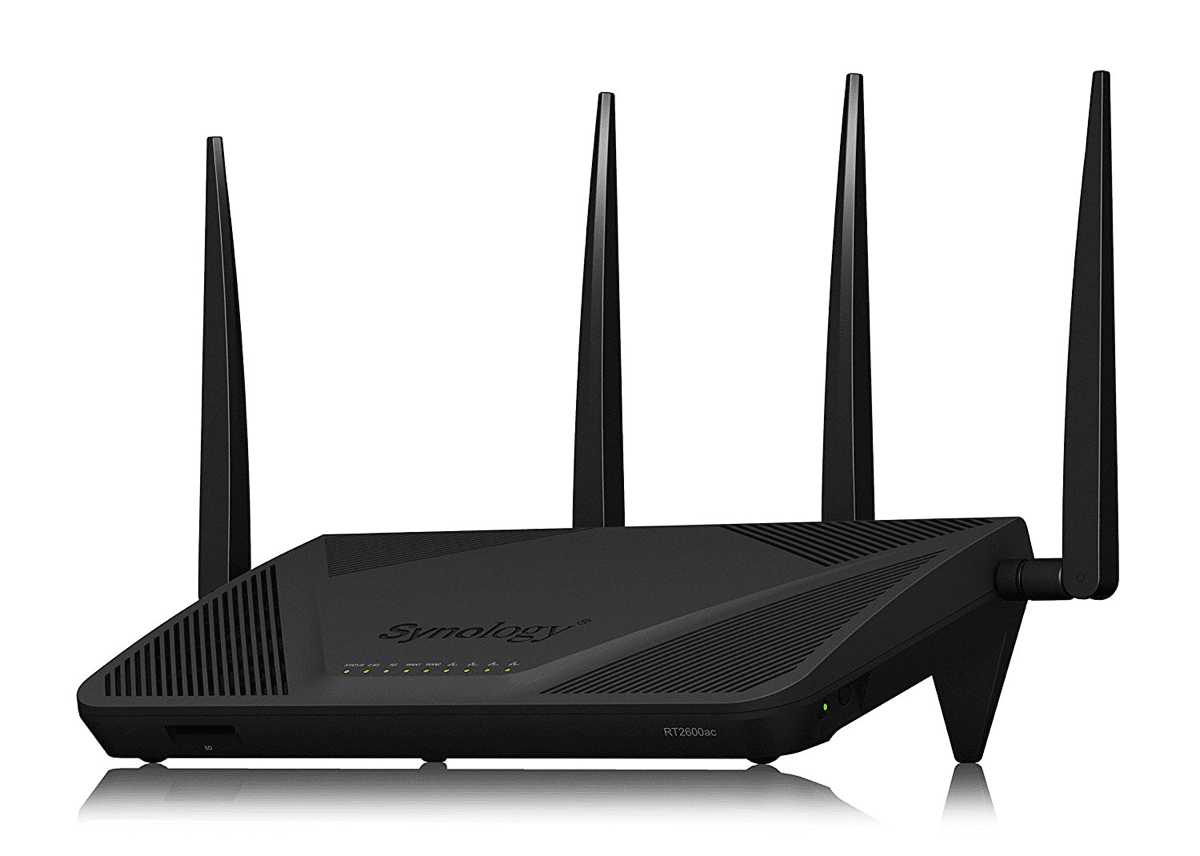