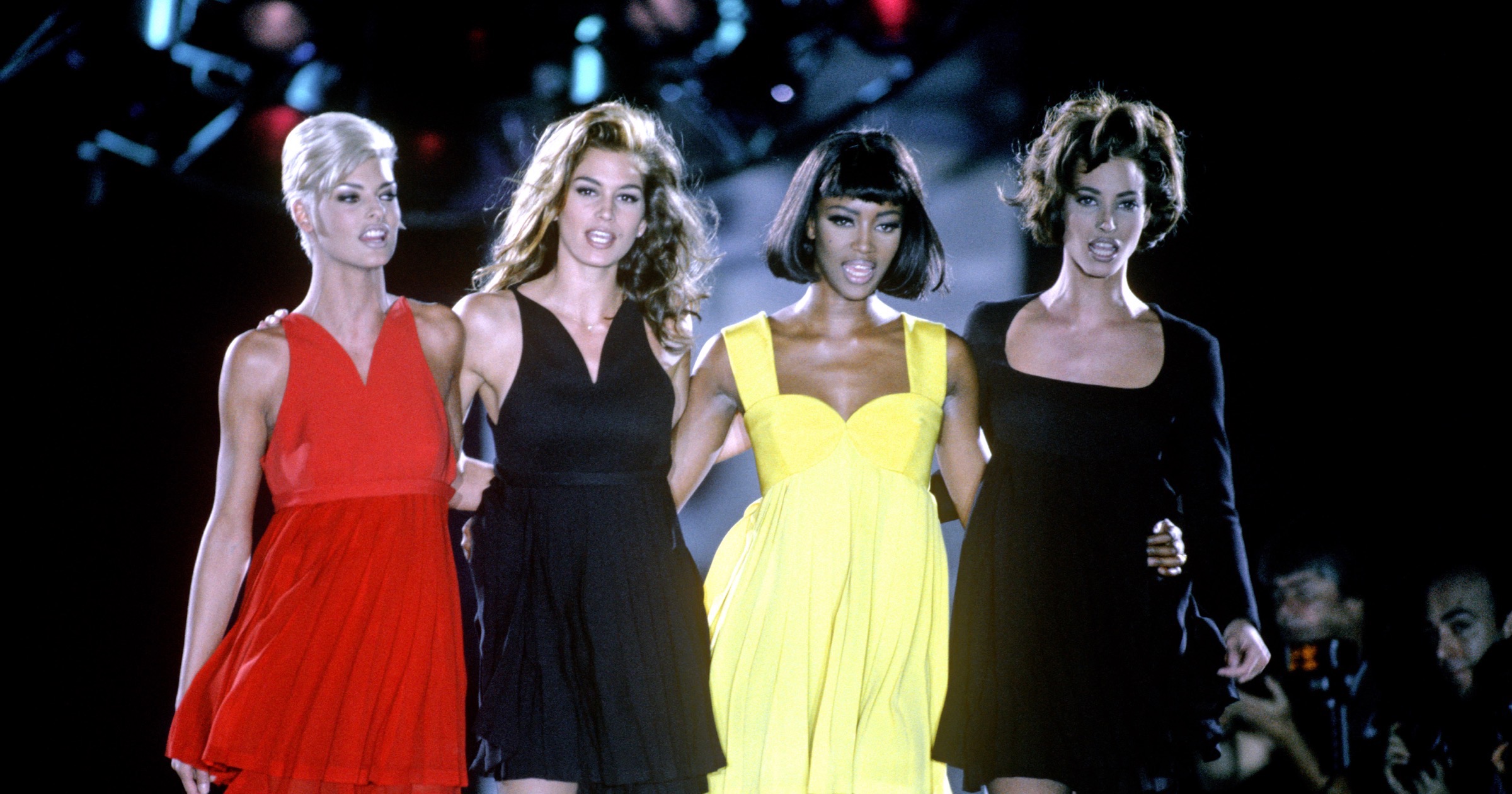 Alongside the new deal, Apple and Imagine Documentaries have extended their existing first look deal. That business is run by producers Justin Wilkes and Sara Bernstein.

No specific new projects had been announced at the time of this writing. However, the companies have already partnered on projects, including the documentary Dads, and Peanuts in Space: Secrets of Apollo 10. Other Imagine projects like Peanuts 70th anniversary documentary and docuseries The Supermodels are set to arrive on Apple TV+ in the near future.