One of the sessions will be called How To: Build Your Own Star Wars Trailer using iMovie on an iPad:

Explore how to create a Star Wars trailer with authentic footage from the films. You’ll discover signature Star Wars trailer-making techniques in an exclusive video from The Last Jedi director, Rian Johnson. Then you’ll create your own trailer complete with titles, transitions, sound effects, and official Star Wars music using iPad and iMovie. 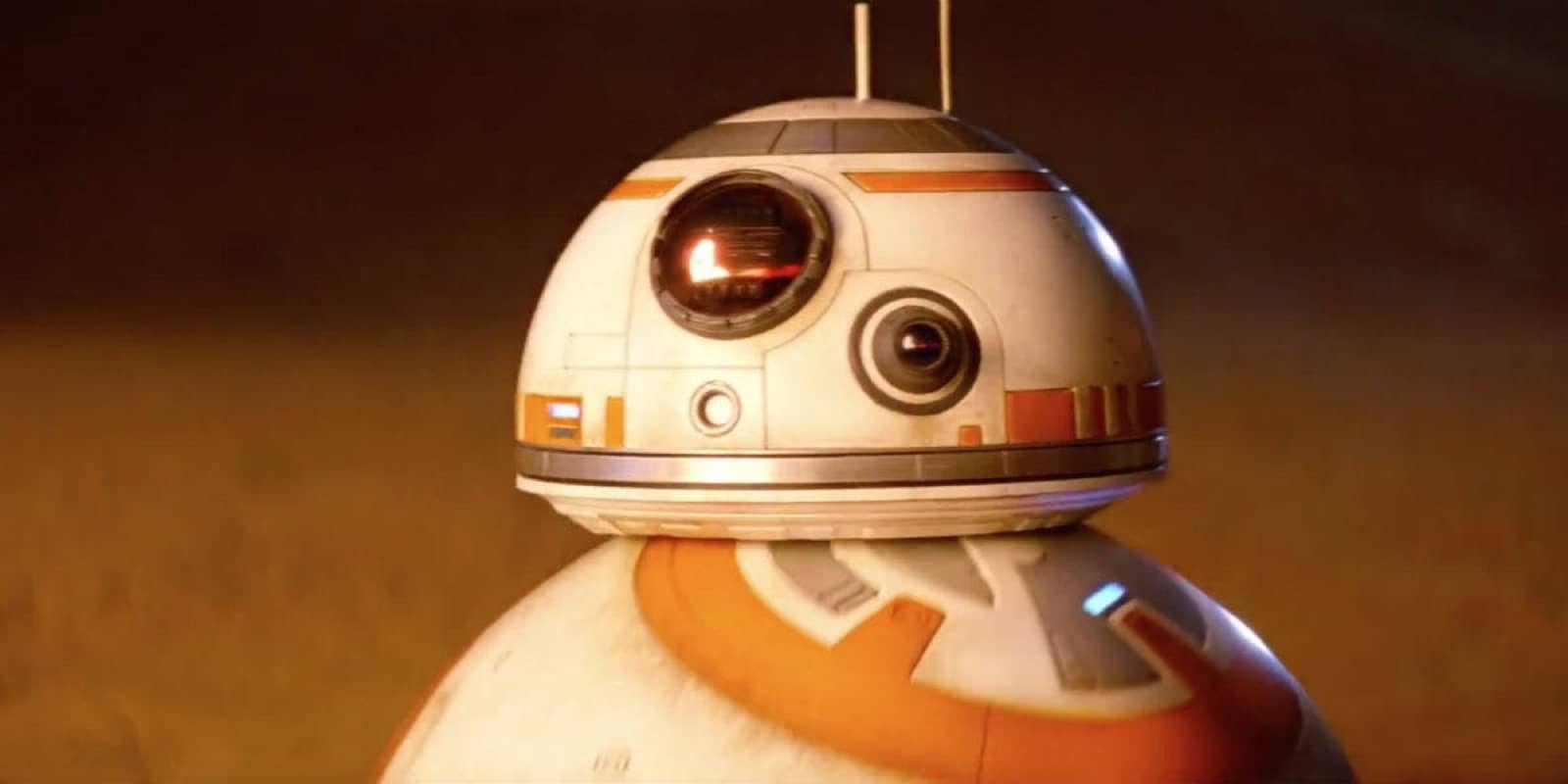 There will also be a session for kids called Kids Hour: Coding the Droids from Star Wars, and kids aged 6-12 will learn how to program a BB-8 Droid using an iPad and a Sphero robot:

Join us for an exciting Kids Hour starring the galaxy’s favorite droids. Using the same code developers use every day, kids will bring Star Wars droids to life by programming simple movements, loops, and more. Then they’ll design a maze and navigate their droids through the obstacles. Kids can bring their own iPad and Sphero robot, or we’ll provide them.

Finally, there will be a special session only at Apple’s Union Square store in San Francisco. Lucasfilm’s Industrial Light & Magic studio will demonstrate how they use animation and 3D modeling to create the Star Wars galaxy:

Join ILM’s Hal Hickel, Landis Fields, and Colie Wertz and explore how they use animation and 3D modeling to bring the Star Wars galaxy to life. They’ll share their creative process, and give you a behind-the-scenes look at their journey from stop motion to CG. Then you’ll create your own Star Wars droids using the same techniques used at ILM—all with iPad Pro and Apple Pencil.