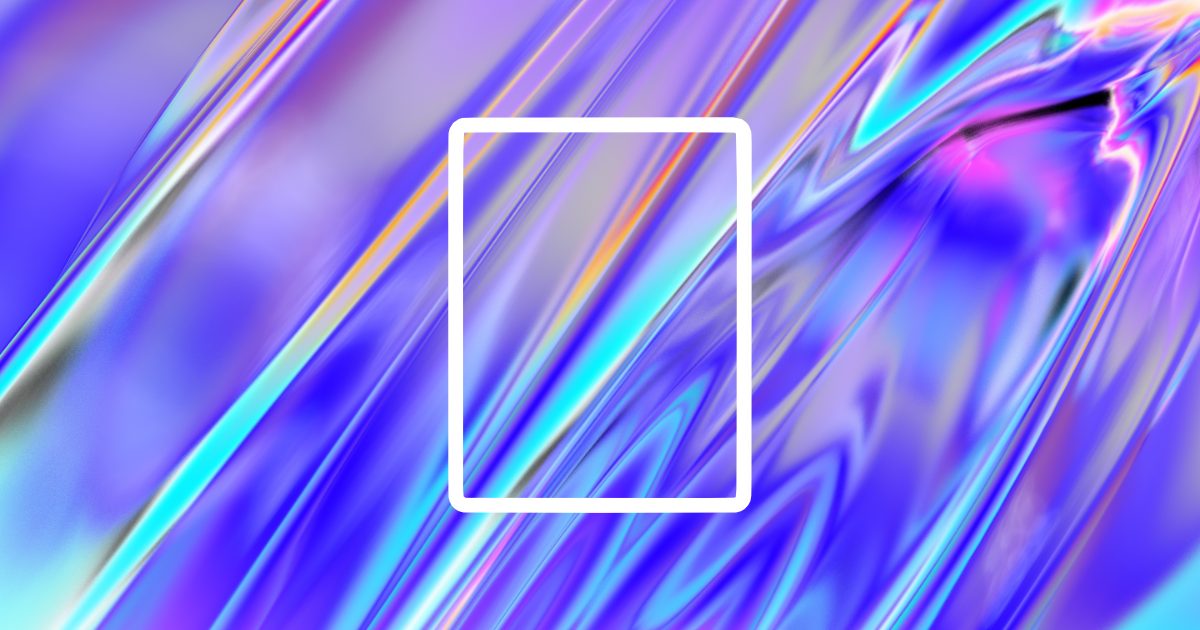 A New Jersey insurance company filed a lawsuit against Apple last week. The plaintiff claimed a faulty iPad battery caused a fire in February 2017. The incident resulted in a man’s death (via The Register).

In its complaint, Union Management through its insurance firm claimed that “the first was caused by a defect in the subject tablet specifically affecting the subject table’s battery pack.” Resident Bradley Ireland died as a result of the fire.

The complaint added that the iPad “was unreasonably dangerous and safe for its intended purpose.” It argued that there may also have been “a lack of adequate warnings” on the device. Union Management asked that the case be tried by a jury.

The lawsuit comes just days after Apple issued a voluntary recall of some old 15-inch MacBook Pros. It said some devices that were mostly sold between September 2015 and February 2017 might have overheating batteries.

One thought on “Apple Sued Over Fatal New Jersey Fire”