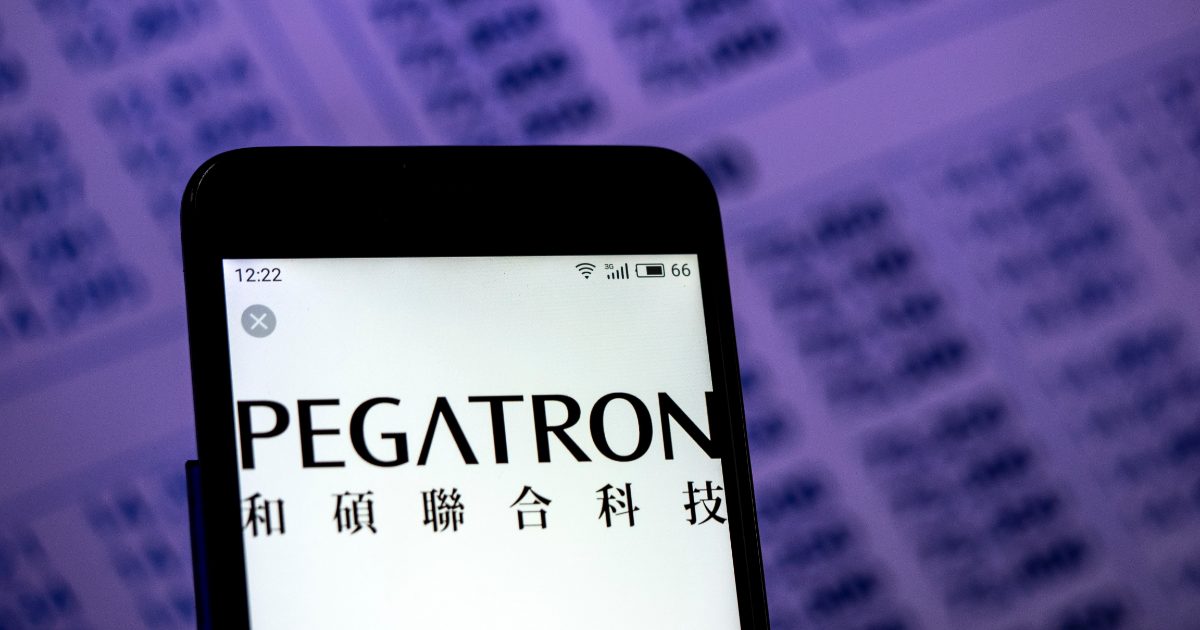 Apple has decided to freeze new business from Pegatron. The move came after it discovered labor abuses at the key iPhone-assembler, Bloomberg News reported, after details original emerged in local outlet The Paper.

Apple said that several weeks ago it discovered that the Taiwanese’s manufacturer had misclassified student workers. These workers were then allowed to work at nights and overtime. This violated Apples Supplier Code of Conduct. In a statement, the company said:

Pegatron misclassified the student workers in their program and falsified paperwork to disguise violations of our Code, including allowing students to work nights and/or overtime and in some cases to perform work unrelated to their major. The individuals at Pegatron responsible for the violations went to extraordinary lengths to evade our oversight mechanisms.

For its part, Pegatron said that the student workers undertook the shifts at its Shanghai and Kushan campuses and they were “not in compliance with local rules and regulations.” The company insisted that it had take “quick action” to resolve the issues involved.

Assembler Could Lose Business to Rivals

However, this may not save it from losing business to rivals. GF Securities Analyst Jeff Pu commented:

Pegatron’s current iPhone business should not be affected. However, it is likely that Pegatron will lose some orders for the Apple’s new handsets next year to Luxshare, which is poised to become a new iPhone assembler in 2021.

In the past, Apple has been criticized for labor practices that take place at factories run by third-party assemblers.