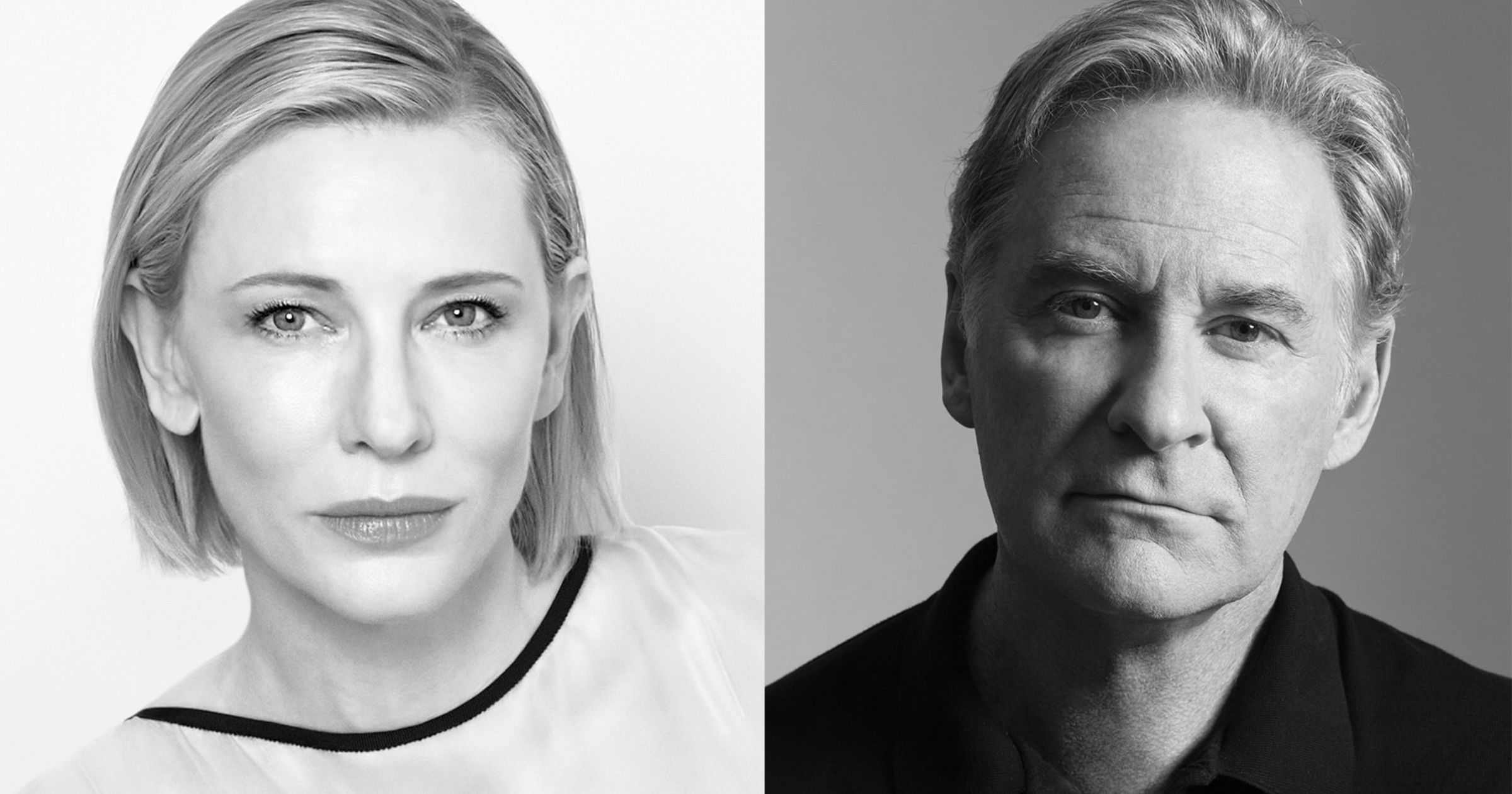 Apple TV+ has ordered original series Disclaimer. It stars Cate Blanchett and Kevin Kline (both pictured above) and is from the multi-award-winning director, writer, producer, cinematographer, and editor Alfonso Cuarón.

Disclaimer is based on Renee Knight’s novel of the same name. Ms. Blanchett will play television documentary journalist Catherine Ravenscroft. Mr. Kline plays the author of a novel that ends up on her bedside table. That novel has Catherine Ravenscroft as a key character and tells her darkest secret.

The series is the first project to debut as part of a multi-year deal between Apple TV+ and Mr. Cuarón, who is currently also a producer on Apple Original Film Raymond and Ray.  It will be the first time he has written and directed all episodes of an original series. No release date had been confirmed at the time of this writing.