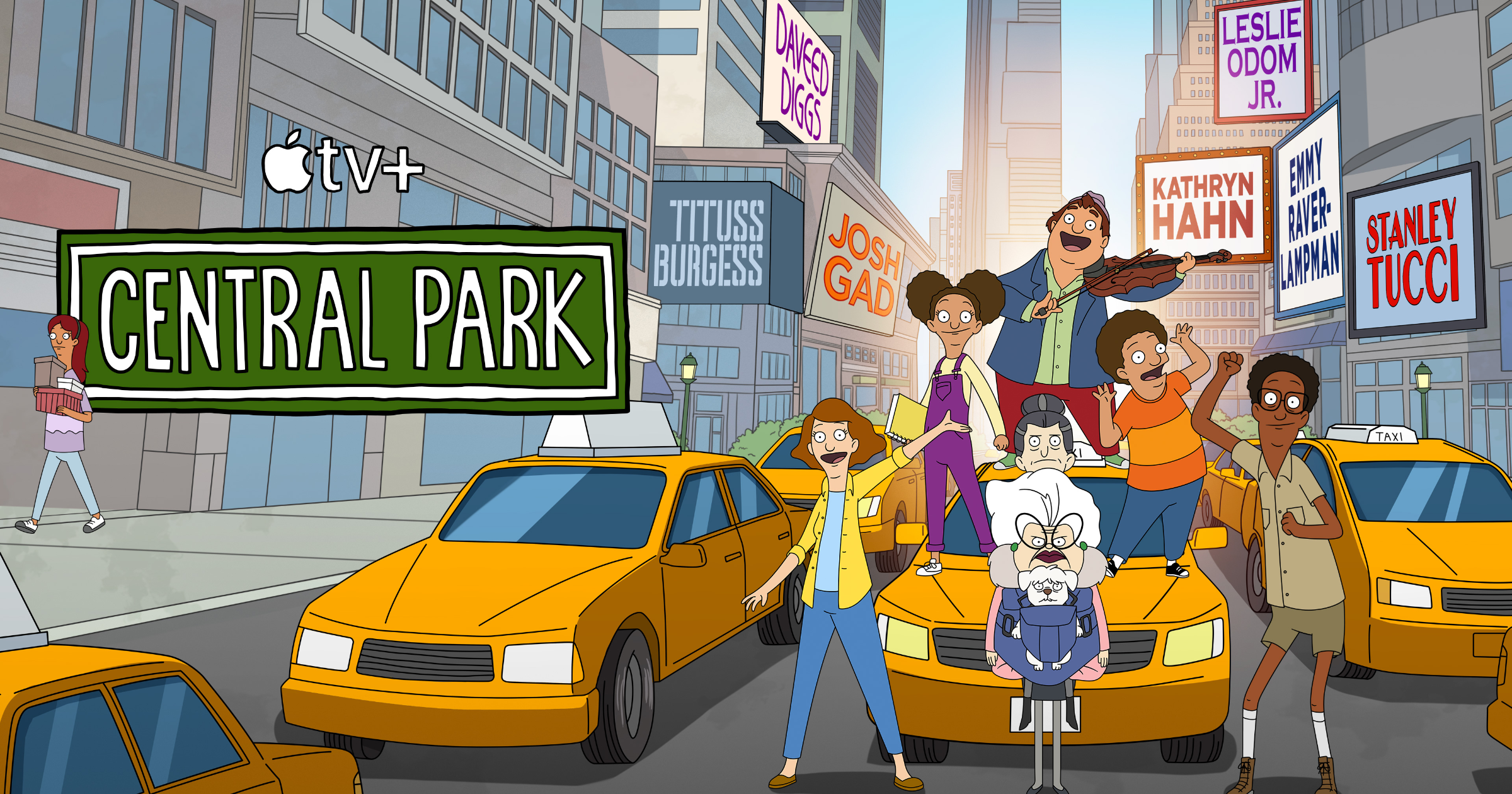 Apple TV+ also revealed a first look at the new episodes, featuring the song ‘You Are My Music’, written by Kristen Anderson-Lopez and Robert Lopez, and also featuring Tituss Burgess and Emmy Raver-Lampman.

If you haven’t watched it yet, Central Park focuses on the family who runs the famous New York City landmark, with the story narrated by a busker. The first half of season two was released in June 2021.

All existing episodes of Central Park seasons one and two are available to Apple TV+ subscribers.