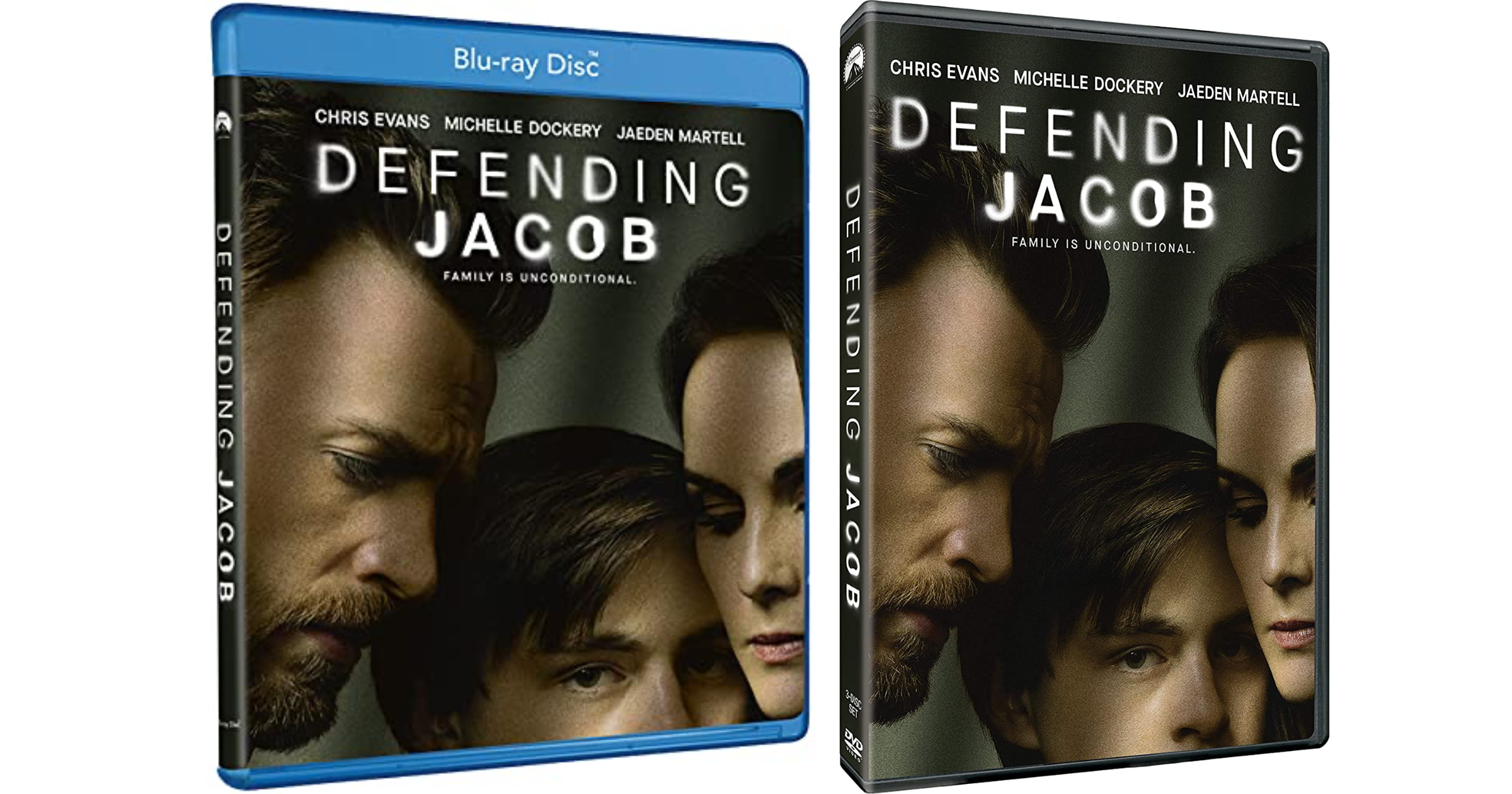 Apple TV+ hit series Defending Jacob is being released on Blu-ray and DVD, 9to5 Mac reported. There is no actual Apple branding associated with the discs, and it seems that Paramount has retained the physical media rights to the show.

Interestingly, there is also set to be a physical release of the documentary Long Way Up in the fall. The other shows in the adventure series from Ewan McGregor and Charley Boorman, Long Way Down and Long Way Round, did not appear on Apple TV+ and are already available on DVD. There is going to be a box set of all three series too.

Most Apple TV+ content remains exclusive to the platform. However, between rows over Snoopy, theater releases of movies, and now these DVD releases, it’s becoming a little bit easier for viewers to pick out specific things they want to watch without having to sign up to the streaming service itself.