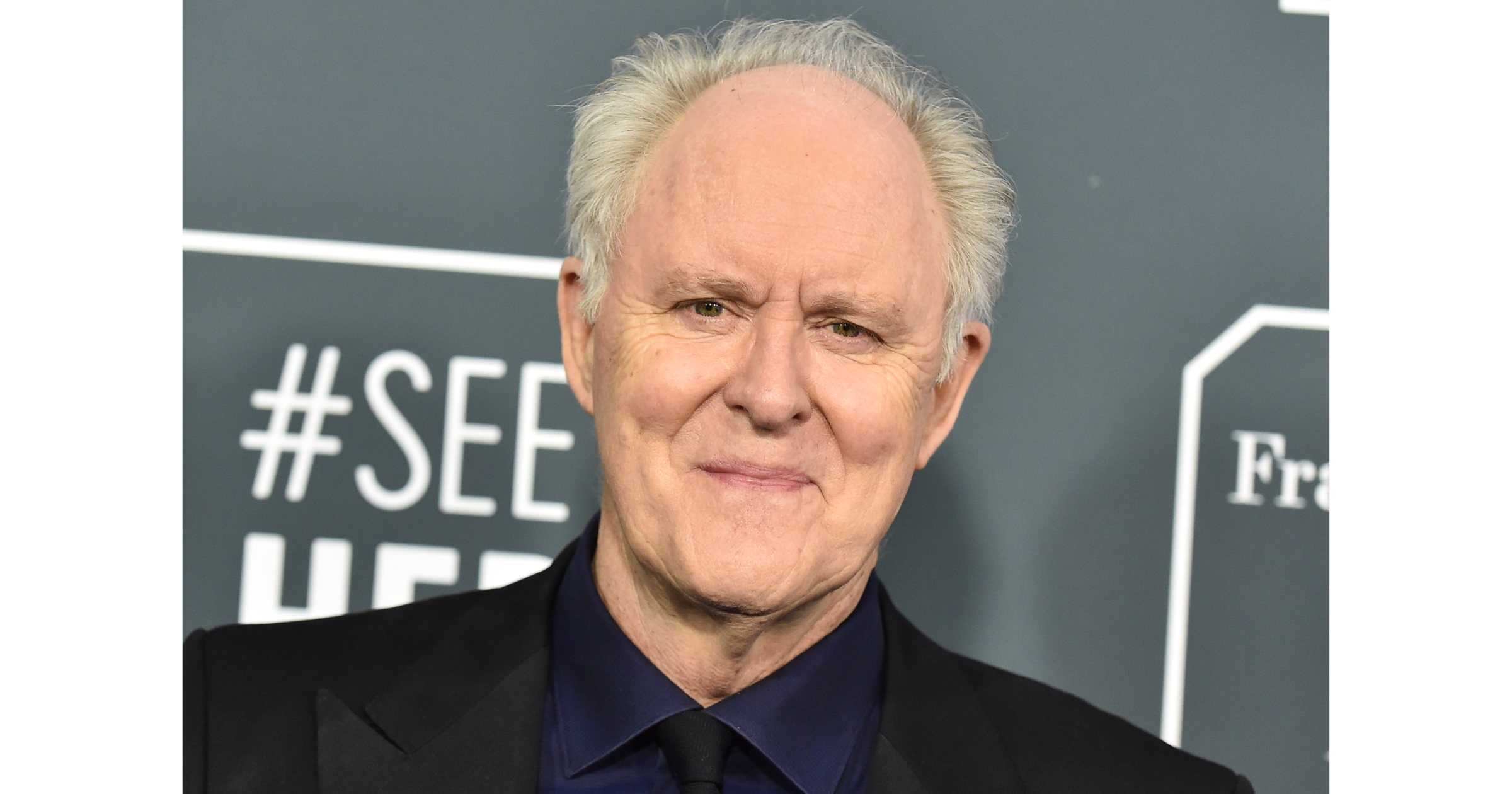 John Lithgow is the latest big-name addition to the cast of Martin Scorsese’s Killers of the Flower Moon, which is set to be released on Apple TV+ (and almost certainly theaters too0. He joins Leonardo DiCaprio, Robert De Niro, Jesse Plemons, and the recently added Brendan Fraser.

According to Variety, Mr. Lithgow (pictured above) will play a prosecutor. He has recently appeared in Perry Mason on HBO, for which he received an Emmy nomination. The actor has also twice been nominated for an Oscar. Other notable roles include playing Roger Ailes in Bombshell and Winston Churchill in The Crown.