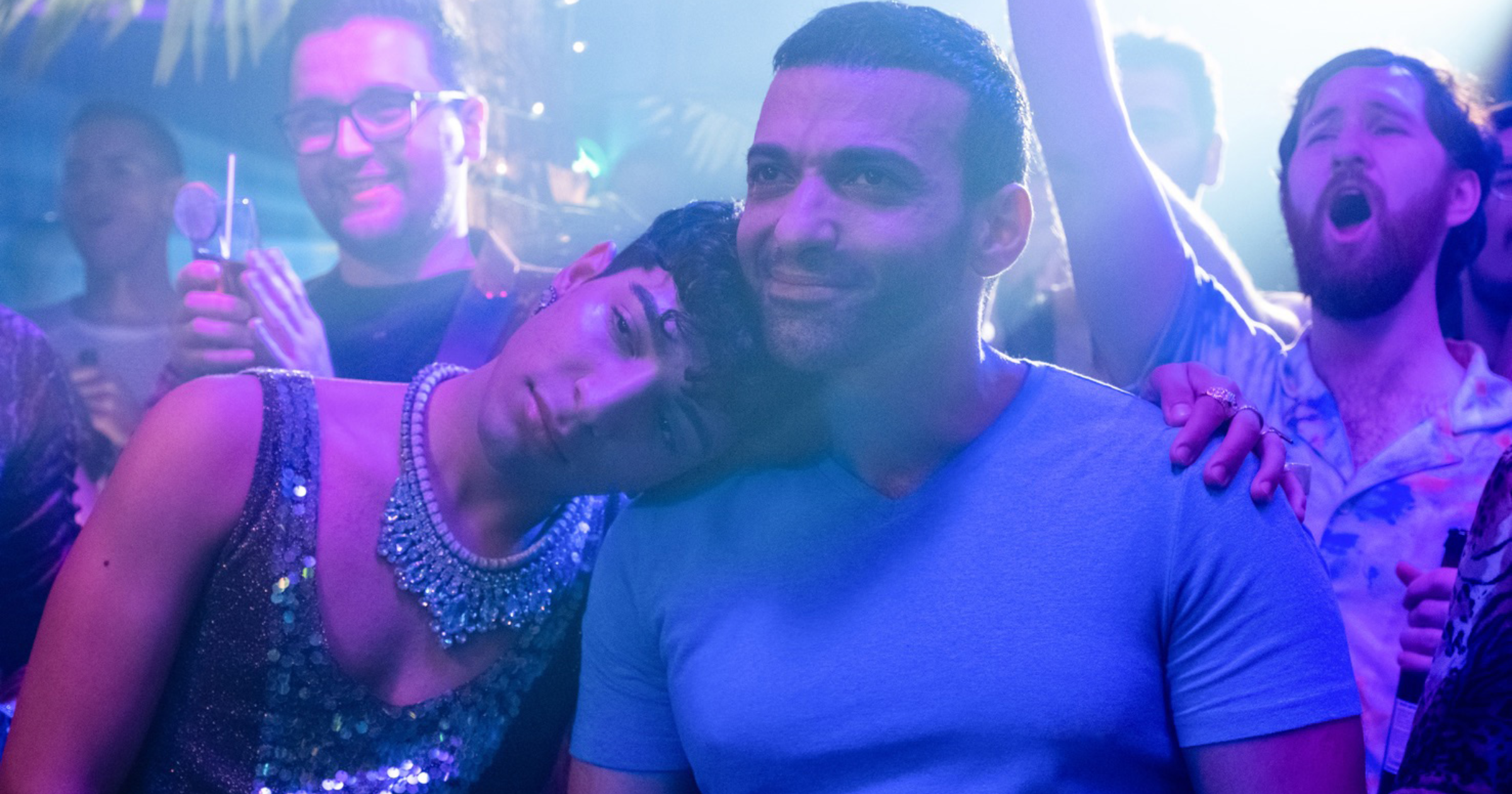 The episode of Apple TV+ show Little America called The Son earned ‘Special Recognition’ at the Glaad Media Awards on Thursday night. However, no content on the platform won outright at the awards. As well as Windy City Times beating the Barbara Gittings Award for Excellence in LGBTQ Media ahead of that episode, documentary Visible: Out on Television lost out to Netflix’s Disclosure in the Outstanding Documentary category.

Little America is an anthology series from the team behind The Big Sick and Master of None. Each episode tells a different story. The Son was the season finale. It told the story of a gay Syrian refugee who came to America in order to live openly.