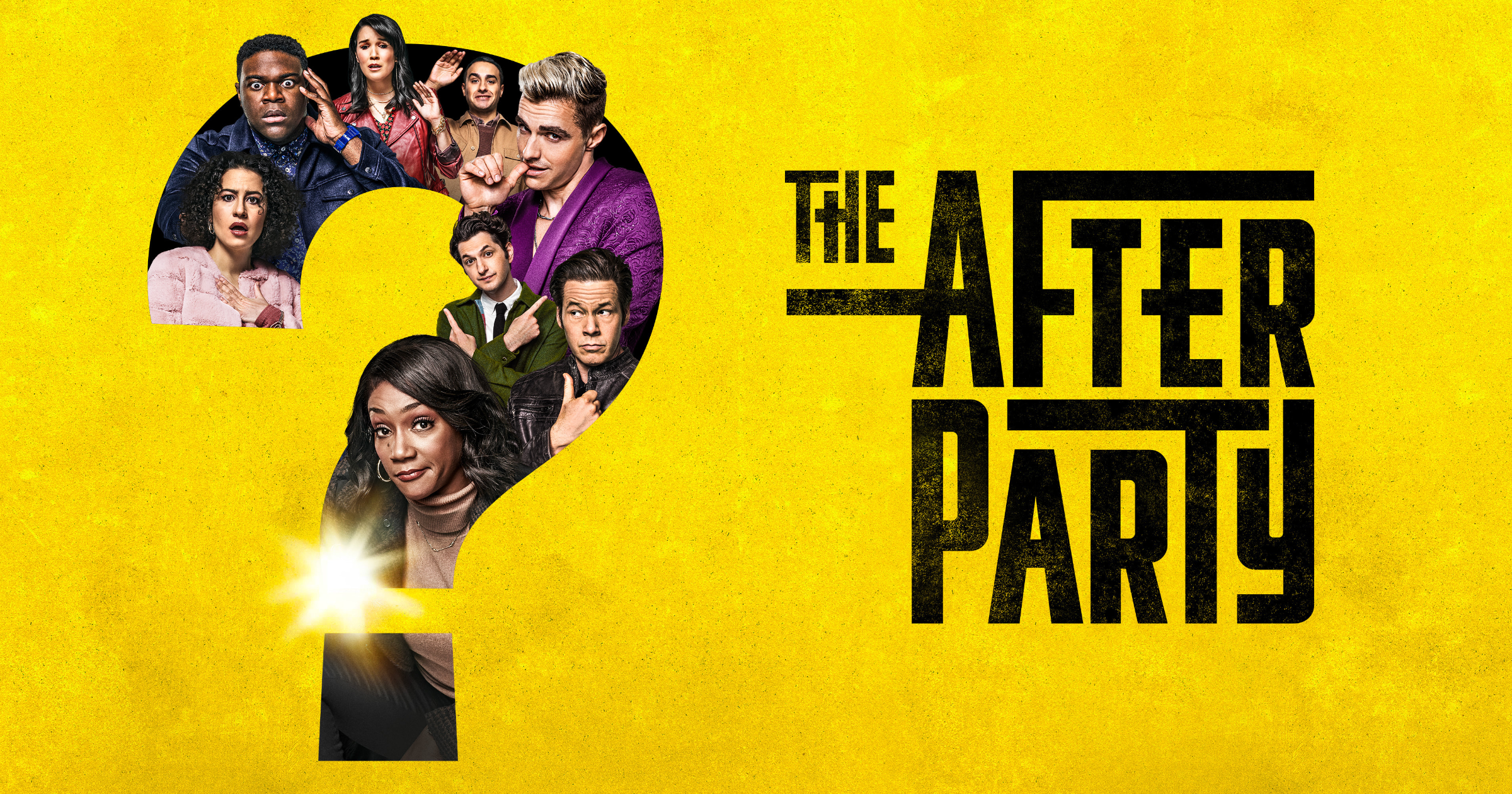 The Afterparty will debut globally on Apple TV+ on January 28, 2022. The murder-mystery comedy series features an all-star cast, including Tiffany Haddish.

Also joining Ms. Haddish in the cast are:

The show is from Academy Award winners Chris Miller and Phil Lord (Spider-Man: Into the Spider-Verse, The Lego Movie, 21 Jump Street). It is about the aftermath of a murder at a high-school reunion. The characters have their own perspective and story to tell.

A new trailer has also been released: